Sharad Pawar has said that films like Kashmir Files dissolve poison in the society, Ashok Pandit and Vivek Angihotri replied 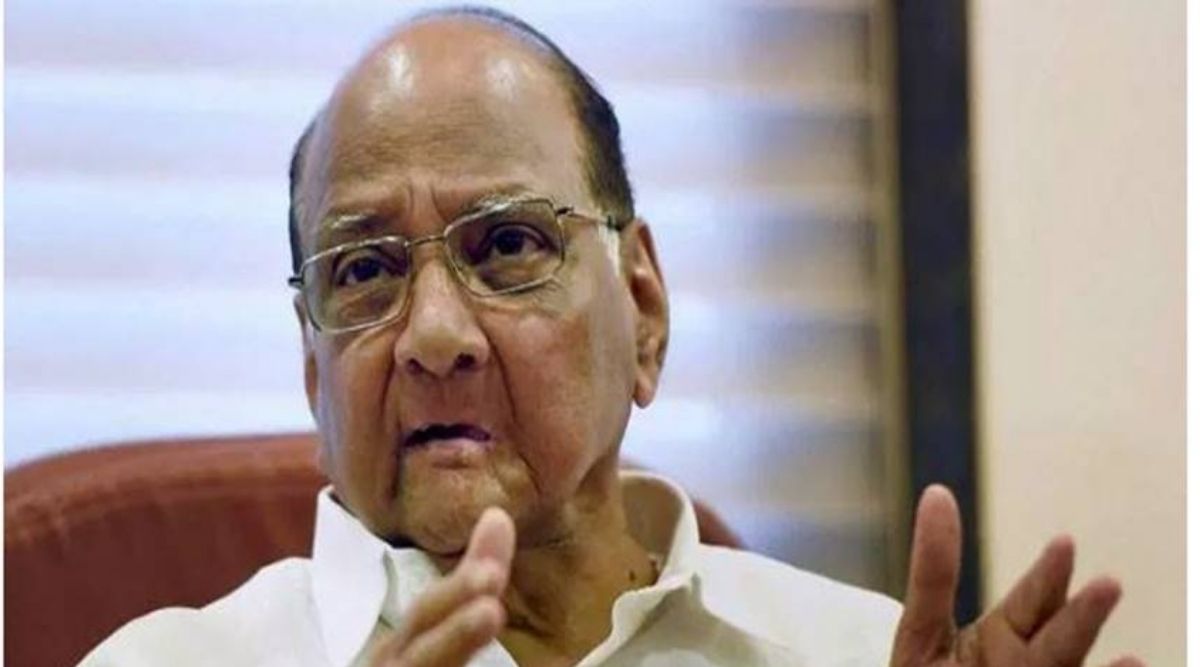 Sharad Pawar said that a film named Kashmir Files was shown to incite religious hatred. VP Singh was the prime minister in the early 1990s when the insurgency in Jammu and Kashmir intensified and his government was supported by the BJP, but this fact was hidden. On this, filmmaker Ashok Pandit and director of the film Vivek Agnahotri have responded to Sharad Pawar.

Ashok Pandit wrote on Twitter that “Sharad Pawar ji, no one knew that religious hatred has been incited against Kashmiri Pandits to expose the terrorists and acts of terrorism. Stop justifying terrorism to save your vote bank as it is an insult to all martyrs and victims of terrorism.”

The director of the same film Vivek Agnihotri also got angry on Sharad Pawar. Vivek Agnihotri wrote on Twitter that “The lie again. There is a lot of hypocrisy. The most corrupt politician ever in Indian politics is also the most hypocritical person in real life. To me and Kashmiri Hindus say one thing in private and the opposite in public. Karma…Pawar sahib…karma…no one was spared.”

Then lie. There is a lot of hypocrisy.
The most corrupt politician ever in Indian politics is also the most hypocrite person in real life. Says one thing to me and Kashmiri Hindus in private and opposite in public. Karma… Pawar sahib… karma… doesn’t spare anyone. https://t.co/yJydn6rt0X

More people are giving their feedback on this on social media. A user named Nishant wrote that a film like Kashmir Files was shown to inform people about what really happened in Kashmir. A senior leader from Kashmir, Mr. Ghulam Nabi Azad has admitted that the massacre was real but a man from Maharashtra wants us to believe he knows more.’

A user named Sumit wrote that ‘Kashmir file is eye opener for all of us. We never indulge in crime, yes we are more alert now.’ A user named Rajendra Sharma wrote that ‘to curb crime and shame such leaders, films like Kashmir Files should be shown continuously so that the leaders who support the criminals are not able to show their faces in the society.’

Good news: Bank of Baroda has made the home loan cheaper, so will the interest rate