Raveena Tandon wiped off vomit during her internship with Prahlad Kakkar 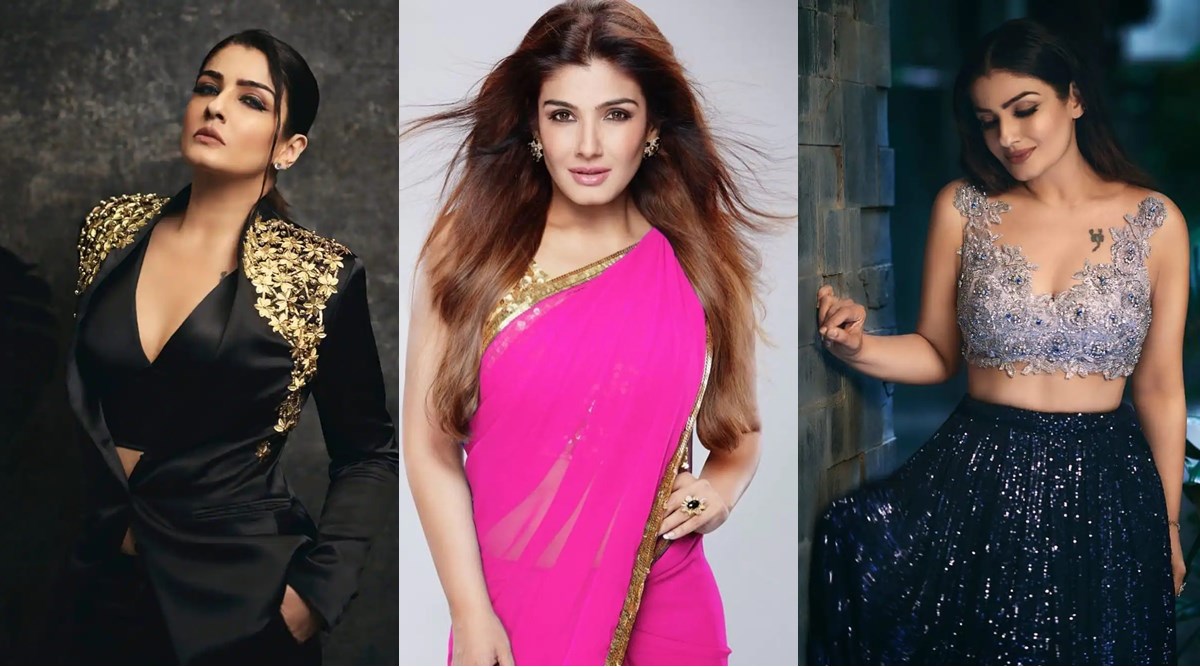 Bollywood’s Mast Mast Girl Raveena Tandon needs no introduction, in the 90s she has done more than one amazing superhit films. Raveena Tandon is in the supporting character of Yash starrer Prashanth Neel in the recently released film KGF: Chapter 2. Raveena’s character in the film is that of a Prime Minister. The performance of the actress has also been praised by the film ‘Pushpa’ starrer Allu Arjun himself.

Filmmaker Ravi Tandon’s daughter, Raveena Tandon has claimed in an interview that she had to forge her own path to find a place in the Bollywood industry. Raveena Tandon said that despite coming from a film family, she did not get any privileges. In fact, he started working as an intern under ad filmmaker Prahlad Kakkar soon after class 10th. Recently he revealed how he started his career in the film industry.

Raveena told in an interview given to Mid-Day that ‘Initially I did everything from cleaning the studio floor to the stalls and the studio floors and vomit from stuff. I started assisting Prahlad Kakkar directly from class 10th onwards.

The actress said that during all this, people used to encourage her to do modeling but she never took it seriously. The actress told that at that time people used to see me and say that what are you doing behind the camera… you should be ahead. I always used to tell those people that no… no… me… that too an actress? never.

In further conversation, Raveena Tandon told that she has come to this industry by mistake. He said, “I am by default in this industry today. Growing up, I never thought that I would become an actress.”

Raveena revealed in the interview that whenever a model did not come, Prahlad would ask her to dress up and pose. Raveena said, “So I thought if I have to do this then why should I do it again and again for free to Prahlad, why not make some pocket money from it and only then I started modeling and then I gradually Started getting work. When I started getting films, I didn’t know acting but I learned everything.”

Let us tell you that Raveena made her Bollywood debut in 1991 with Patthar Ke Phool opposite Salman Khan. In a career spanning over three decades, Raveena Tandon has appeared in hits like Dilwale, Mohra, Ladla, Andaz Apna Apna, Khiladi Ka Khiladi, Ziddi, Dulhe Raja, Bade Miyan Chote Miyan and Shool. She was recently seen in Aranyak and KGF: Chapter 2. If we talk about the current work front, then Raveena is currently celebrating the success of ‘KGF: Chapter 2’. She will then be back on screen with Sanjay Dutt’s upcoming film ‘Ghuchadi’.

Brave browser is going to challenge Google, you also know what is the reason…