Rahul ji, what is the condition of petrol rate in your dear country, take a look 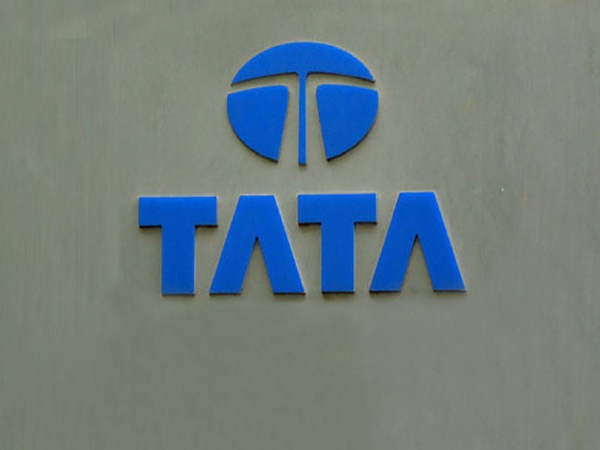 This share of Tata Group has made you rich, know if there is still a chance

Even after this it is difficult to get petrol

Lanka IOC accounts for one third of the Sri Lankan market. The remaining two-thirds of the market is with Ceylon Petroleum Corporation. According to the information, most of the petrol pumps in Sri Lanka do not have petrol and diesel. At the same time, after increasing the problem of the country’s government, the limit on buying petrol and diesel has been imposed last week.

Diesel has become costlier by 138%

Petrol prices in Sri Lanka have gone up by 90 per cent this year. At the same time, the price of diesel has increased by 138 percent.

Sri Lanka’s foreign exchange reserves are almost completely exhausted. There has been an acute shortage of food items, petrol and diesel and medicines in the country. Sri Lanka is seeking a bailout package of $3 to 4 billion from the IMF. Sri Lanka had defaulted in repayment of foreign debt loans last week. Colombo Stock Exchange has announced to stop trading for five days in view of the possibility of a sharp fall in the market.

Amazing: These are the stocks making money in the fall, know today’s earnings

Freedom from challan: Now the need to keep DL and RC is over, know how

Big blow: Buying a house has become expensive, this discount on property transactions is over

Alert: If you do a job in a startup, you can go to the job, know the matter

Freedom from challan: Now the need to keep DL and RC is over, know how