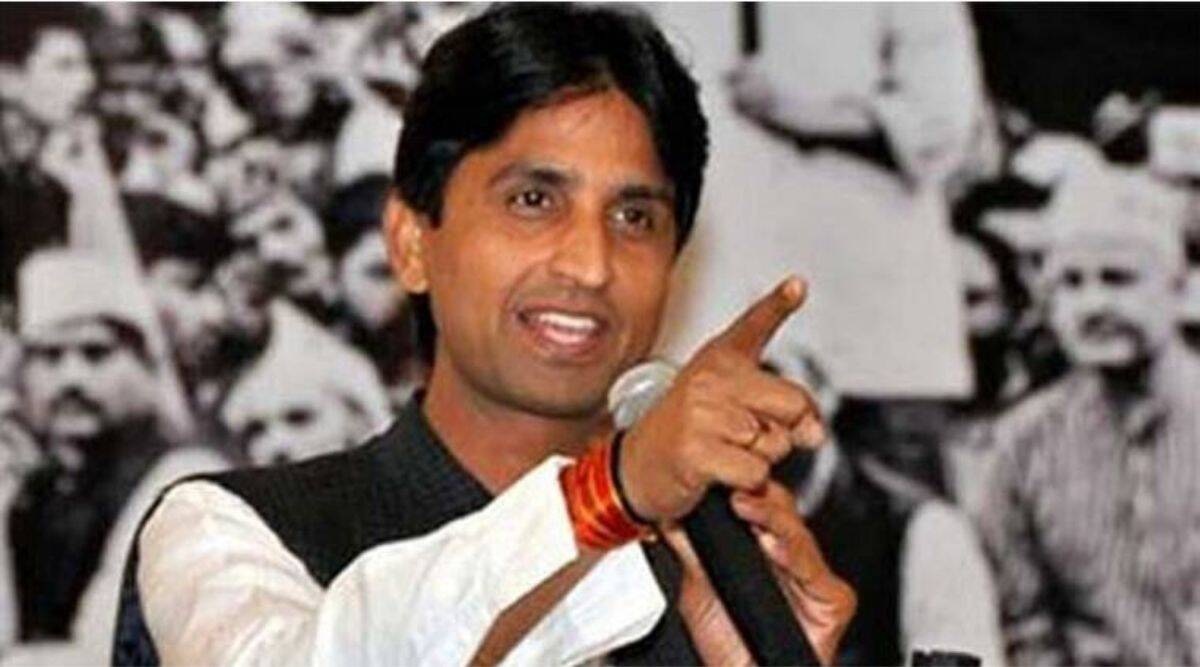 After the police came to Kumar’s house, he warned Punjab Chief Minister Bhagwant Mann and wrote, “At one time, I am warning @BhagwantMann, who was inducted into the party by me, that you, the person sitting in Delhi, should be called in Punjab. You are letting people play with the power given by them, they will betray you and Punjab also one day. The nation should remember my warning.”

In which case the Punjab Police has reached Kumar Vishwas’s house, it is not yet clear. Kavi Kumar has given this information by tweeting the pictures of the police who came for action. Let us inform that Kumar Vishwas was very active on social media during the Punjab elections. In the Punjab assembly elections 2022, due to the statements made against Kejriwal and the party, there has been a lot of headlines.

In fact, during the election, Kumar Vishwas had accused AAP party convener Arvind Kejriwal that he had talked of breaking the country. At the same time, when he asked for the answer from Arvind Kejriwal, Kejriwal had said that he is a sweet terrorist who opens schools and hospitals for the people.

Early in the morning, Punjab Police arrives at the door. @BhagwantMann I am warning you that the person sitting in Delhi, whom you are allowing to play with the power given by the people of Punjab, will one day cheat you and Punjab also. Country remember my warning??? pic.twitter.com/yDymGxL1gi

Let us inform that Kumar Vishwas had accused Arvind Kejriwal that the Delhi Chief Minister had told him that one day he would either become the Chief Minister of Punjab or the first Prime Minister of an independent nation (Khalistan). After this statement, the politics of the whole country was heated. Since in his speech during his election rally in Punjab, Prime Minister Narendra Modi also mentioned the allegations of poet Kumar Vishwas.

At the same time, since the AAP came to power in Punjab, fast cases are being registered by the Punjab Police in the Cyber ​​Crime Cell, Mohali, regarding the statements against Arvind Kejriwal and the Aam Aadmi Party. Before Kumar Vishwas, cases have also been registered against Delhi BJP leaders Tejinder Singh Bagga, Naveen Kumar Jindal and Preeti Gandhi.

Football for the blind is dangerous, two clubs in the Czech Republic are enough, says the head of the association – Seznam Zprávy

Football for the blind is dangerous, two clubs in the Czech Republic are enough, says the head of the association - Seznam Zprávy