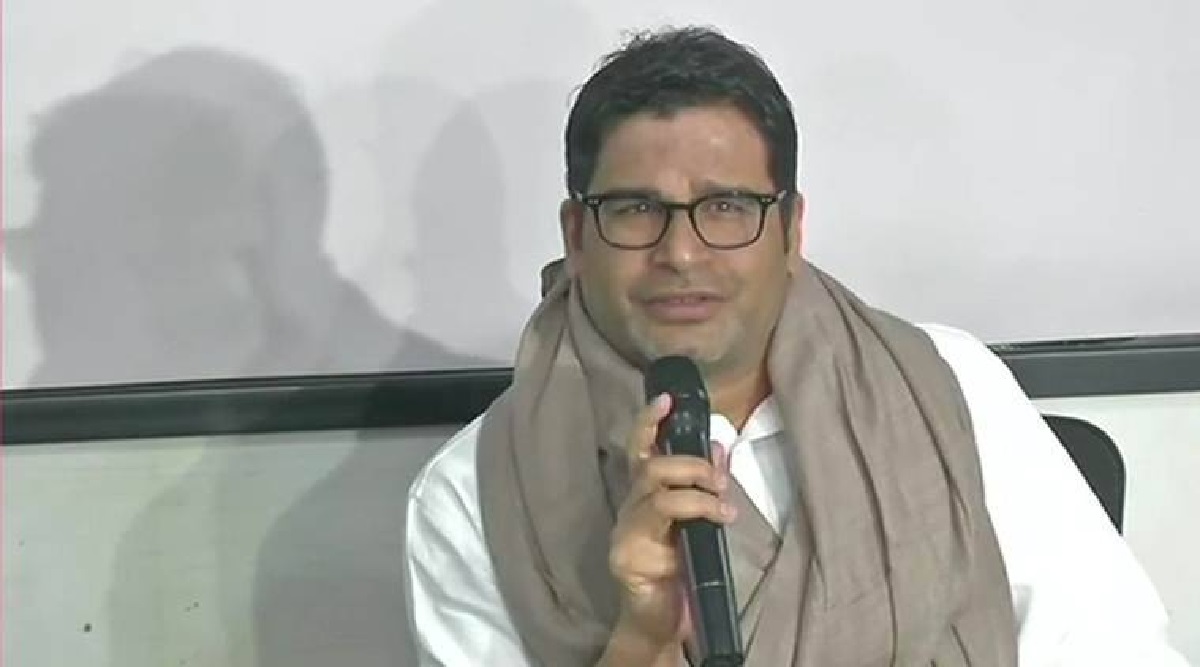 After the defeat of the Congress in the recently held assembly elections of five states, now preparations are on to bring Prashant Kishor along. Prashant Kishor has held meetings with the top leadership of the Congress, but there is still confusion about joining the party. Bollywood actor Kamal R Khan has tweeted on this.

Tagging Prashant Kishor, Bollywood actor Kamal R Khan (KRK) wrote on Twitter, “Dear Prashant Kishor, I left India when Modi ji won. If you can get Congress to win in 2024 elections, then I will also leave Dubai forever. I’ll leave Twitter too. I will also stop reviewing movies. But if Congress doesn’t win then you should stop all this drama forever.”

People’s reactions: A user named Shivam Deep Prajapati wrote that apart from Modi ji, only KRK is the second person in this world who can take such a difficult decision. A user named Nandishwar Giri wrote that ‘You are the biggest dramatist, KRK, when, which drama to start, do you know? Prashant Kishor is still a child in this case.

Dear @prashantKishor I left India, when #Modi Ji won. If you will be able to make congress win 2024 elections, then I will leave Dubai also forever. I will leave #Twitter also. I will stop reviewing films also. But if Congress won’t win then u should stop all this drama forever.

A user named Mohammad Shagir wrote that ‘it means you will leave Dubai too but after the arrival of Congress? You will not get a place in India also because by then AAP and Kejriwal’s shop will also be closed. A user named Devendra Sharma wrote that ‘You are not going to come back to India, you are talking about leaving Dubai too, so what to do next?’

A user named Prateek wrote that ‘..and do you think he will answer your post? No one cares about you and your post. A user named Hari wrote that ‘When will you leave this planet and go to another planet forever? Tell me, what will happen with this one or two elections?’

Hero HF Deluxe: This motorcycle is available for up to Rs 22 thousand, know how