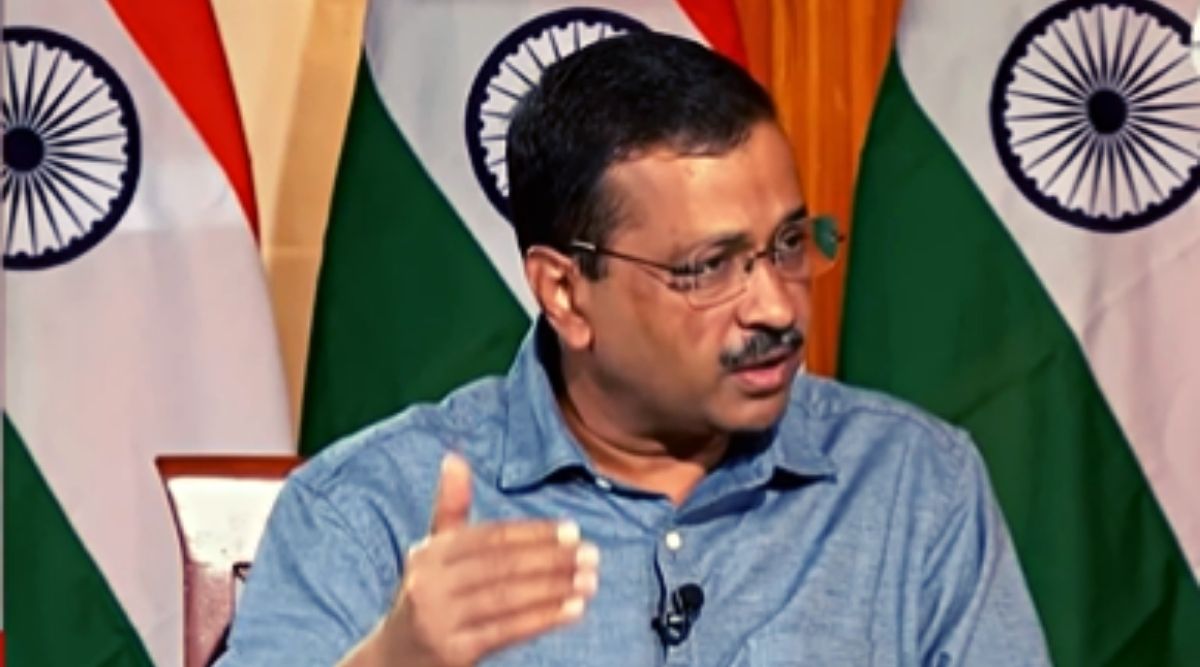 After the violence in Jahangirpuri, Delhi, people are now surrounding Delhi Chief Minister Arvind Kejriwal for the bulldozer action of MCD. In this matter, now Bollywood actor Kamal R. Khan has come in his support. The actor says that there is no fault of Arvind Kejriwal, because Delhi Police works according to the central government.

KRK wrote, “People should not blame Arvind Kejriwal for the atrocities on Muslims in Delhi. Because Kejriwal doesn’t have power. Delhi Police comes under the central government.” People are commenting on this in different ways.

Mustaik Khan wrote, “You can raise your voice or not, you can protest. The biggest thing… because of which he and his party became famous, they can not hold a dharna. Both, BJP and AAP are pieces of the same plate… It has been proved during the election time.”

People should not blame CM @ArvindKejriwal for atrocities on Muslims in Delhi. Because Kejriwal is having no power. Police is under central government.

Ikram Alam wrote, “Friend if the CM is not in power, then all his MPs and MLAs are calling the Muslims of Jahangirpuri as “Bangladeshi/Rohingya”. Such a statement will lead to violence against Muslims across India. AAP only wanted to know the number of Muslims from Bangladesh, hence indirectly asking to implement CAA/NRC.”

Democracy is about to end: KRK has made another tweet. In which he wrote, “Even the order of the Supreme Court was not enough to stop the bulldozers in Delhi. Now you can imagine what is going to happen next? Democracy and judiciary will soon end and complete dictatorship will be imposed.”

Supreme Court‘s order was also not enough to stop bulldozer in Delhi. Now you can imagine, what is going to happen next? Democracy and judiciary will be finished soon. And full dictatorship will enforced.

On this a user named Darshan wrote, “The public will not allow this to happen.” Rishikesh wrote, “You are used to living in a dictatorial country sir, like UAE… why are you worrying so much.”

The leader had called: KRK wrote in another tweet, “A politician called me from Delhi and said – Brother, MCD elections are going to be held in Delhi. MCD is currently under BJP. So BJP has to win MCD election again. So something has to be done, who votes like this? That’s correct.”

All this was written by KRK in English. On which a user wrote, “Brother! You write in Hindi only. The story is not fully understood in your foreign English, sorry for the mistake.

Upper Circuit: These stocks rained money even in the fall, know the name

Esha Gupta: Sonia aka Esha Gupta of Ashram 3 shows off her bold avatar