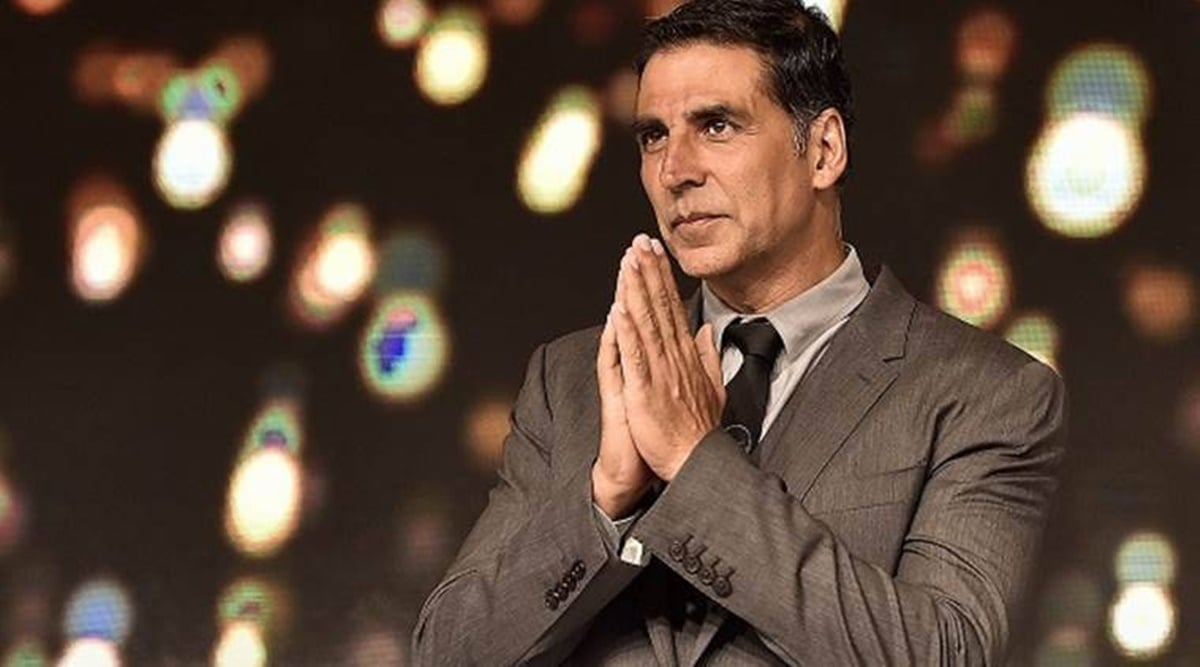 Akshay Kumar has faced a lot of trolling and criticism for appearing in the advertisement of Pan Masala brand. Meanwhile, Bollywood actor Kamal R. Khan has also made a scathing comment on him. KRK has also targeted Ajay Devgan, Shahrukh Khan. The actor tweeted and wrote, “Three Padma Shri of the country are selling pan masala. This is an insult to the Padma Shri award.

On this tweet of KRK, users started enjoying him. A user named Filmy Boy wrote, “Uncle Jaan, you are a little late in criticizing him. Padma Shri is also given to the person of Indian citizenship and also to the person of foreign nationality. Don’t give too much knowledge. There are more capable officers in the government than you.”

According to rule #Padmashri can’t be given to any foreigner. If Padmashri was given to Canadian @akshaykumar by mistake, then it should be taken away now. If Akshay did lie that he is an Indian to get #Padmashri then he should apologise and return the award. @ndtvindia @aajtak

A user named Bilal wrote, “KRK should also get Padma Shri for his services in Bollywood.” Pramod Gupta wrote, “Don’t fall behind innocent people, those poor people were selling cardamom.” Santosh Chaturvedi wrote, “Who said that Padma Shri cannot be given to foreigners. Empty vessels make the most noise.” A user named Minky wrote, “Was he a Canadian citizen before getting the Padma Shri. Post proof. Waiting for the post.”

Another user wrote, “Absolutely right, why the government is not able to see the disrespect of the National Award. If such people are given this award, then the importance of the award will end. KRK has full support.”

Let us tell you that Akshay Kumar has apologized to his fans for appearing in the advertisement of the brand of Pan Masala. The actor has written a long note on Twitter, promising the fans not to do such projects in the future. With this, he has said that he will donate the money received from the advertisement for some noble cause.