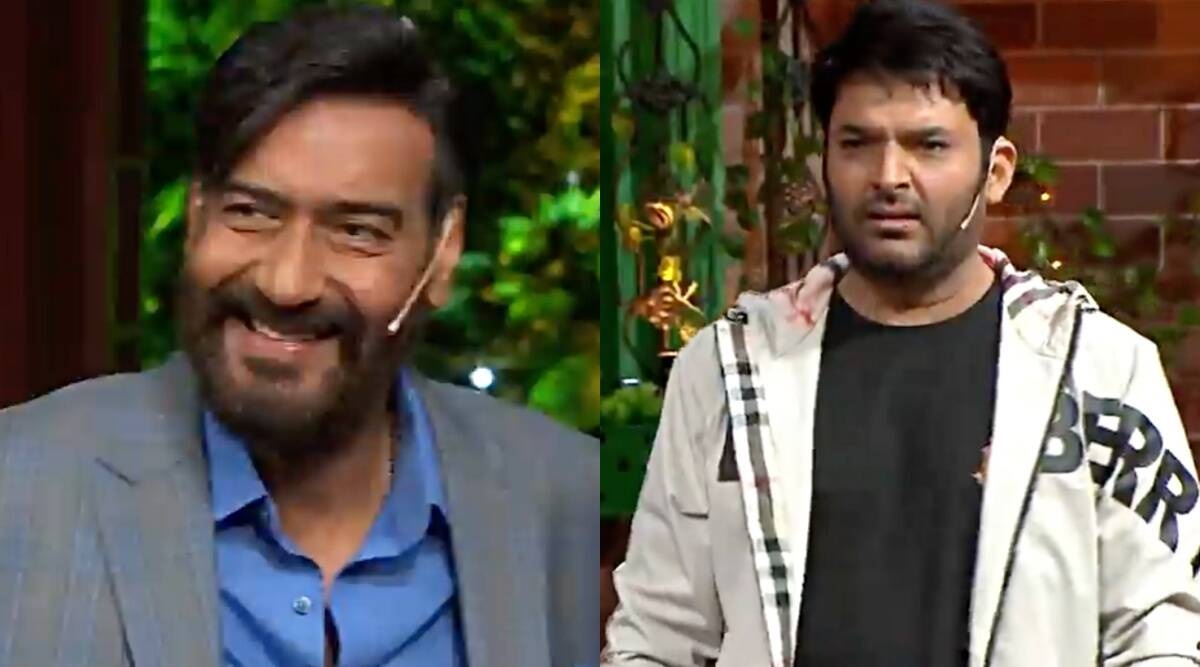 Every episode of the world famous Kapil Sharma show is epic in itself. Ajay Devan, Rakul Preet Singh and Akanksha Singh will be coming as guests in the upcoming episodes. The actors are promoting their film Runway-34, which is produced by Ajay Devgan. Recently Sony TV has shared the promo of the upcoming episode on its Instagram handle.

In which Krishna will have fun with the increased price of lemon. After this Ajay Devgan will make a funny counterattack on Kapil’s funny questions. Krishna will ask Ajay to hang it in his car by planting green chillies with oranges. On which Kapil will tell Krishna that lemons are chillies, not oranges. On which Krishna tells them that lemons have become very expensive.

Kapil K Ajay Devgan will enjoy: No one comes to Kapil’s show and does not answer his funny questions, this cannot happen. It is seen in the video that Kapil Sharma will ask Ajay which license is required to fly a fighter plane, on which Ajay will say, “Banda should be smart.”

Ajay gave a befitting reply regarding the 10th marks: Kapil will tell the public of the show that to become a pilot it is necessary to get good marks in maths and science. Then he will ask Ajay how many marks did you have in 10th. On which the actor says that he does not remember but I can guarantee that I had come more than you. Hearing this answer of Ajay, all the people sitting there start laughing.

It is being told that Ajay Devgan and Amitabh Bachchan starrer film Runway 34 is a thriller based on true events. The story of Runway 34 revolves around Captain Vikrant Khanna, played by Ajay Devgn. With this, this film is the second film made under the direction of Ajay. The film is scheduled to hit the theaters on April 29. In the film, the pilot takes off on a mysterious path after taking off from an international destination.

Let us tell you that these days the actor is busy promoting his film loudly. Ajay says that in the 30 years of his career, making films has been the toughest job. Now the competition between actors and creators has increased in this industry.

HDFC Bank is giving 1550 percent dividend, know how long is the chance