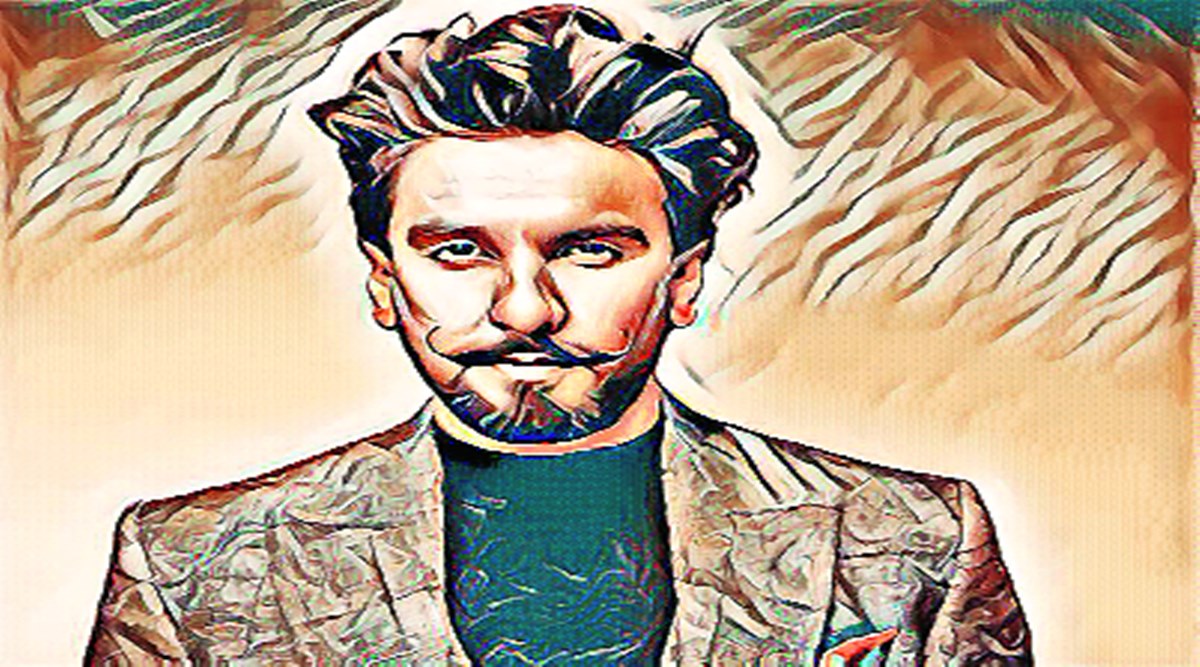 Bollywood actor Ranveer Singh on Tuesday said his upcoming film Jayeshbhai is strongly inspired by Charlie Chaplin films and will focus on relevant social issues in an entertaining way. According to Ranveer, the film is the story of a man who struggles to save his unborn child from his domineering father. Jayeshbhai Jordar has been directed by Divyang. The film is produced by Yash Raj Films and Maneesh Sharma.

The film is the story of a man named Jayeshbhai from a village who is under family pressure to have a boy. Ranveer told reporters on the sidelines of the film’s trailer launch here, “The special thing I have noticed in Charlie Chaplin films is that you can’t stop laughing, but serious subjects in his films are also presented through humour. was done. This happens in Charlie Chaplin films. Ranveer said the aim of the film is to draw the attention of the society and people towards serious topics including female feticide, domestic violence and other issues. The film also stars Shalini Pandey, Boman Irani and Ratna Pathak Shah in pivotal roles. Jayeshbhai Jordaar will release in theaters on May 13.

Filmmaker Zoya Akhtar on Monday started shooting for her upcoming Netflix film “The Archies”. Netflix has partnered with ‘Archie’s Comics’ for this film. The film will be set against the backdrop of 1960s India. It is being told that ‘The Archies’ will mark Shah Rukh Khan’s daughter Suhana Khan, Sridevi’s younger daughter Khushi Kapoor and Shweta Bachchan Nanda’s son Agastya Nanda in the film industry.

Zoya and her longtime collaborator Reema Kagti are producing the film under the banner of their production house ‘Tiger Baby’. Kagti wrote on Instagram, ‘The shooting of Archies has started. Tiger Baby’s first solo production. Although the actors of the film have not been officially announced, multiple reports have claimed that Suhana will play the character of Veronica Laz, while Khushi will be seen as Betty Cooper and Agastya will be seen as Archie Andrews. The trio was also seen on the sets of the film in March.