The Reserve Bank of India (RBI) has said that during the week ended April 8, 2022, foreign exchange reserves had declined by $ 2.471 billion to $ 604.004 billion. According to RBI’s weekly data, the fall in forex reserves is due to depreciation of foreign currency assets. It forms a significant part of the total foreign exchange reserves. FCA declined by $877 million to $536.768 billion.

Forex assets include this currency

These figures include the effects of appreciation or depreciation in non-US currencies such as the euro, pound and yen on foreign currency assets held in foreign exchange reserves, expressed in dollars. During the week under review, India’s gold reserve increased by $ 626 million to $ 43.145 billion. 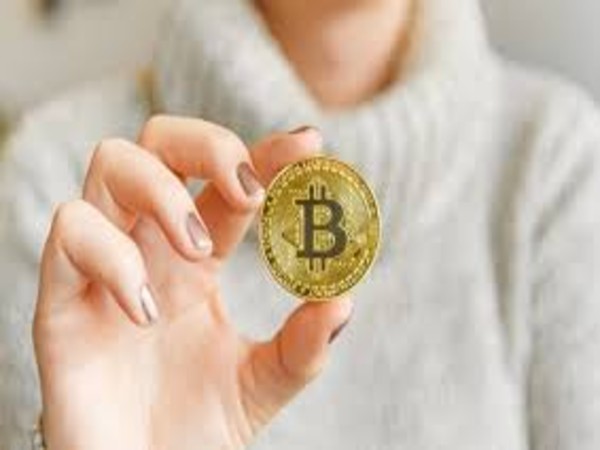