Filmmaker Ashok Pandit while replying to ANI journalist wrote that Namaz can be read at home and in mind – When the journalist tweeted about Hanuman Chalisa, the filmmaker gave this answer 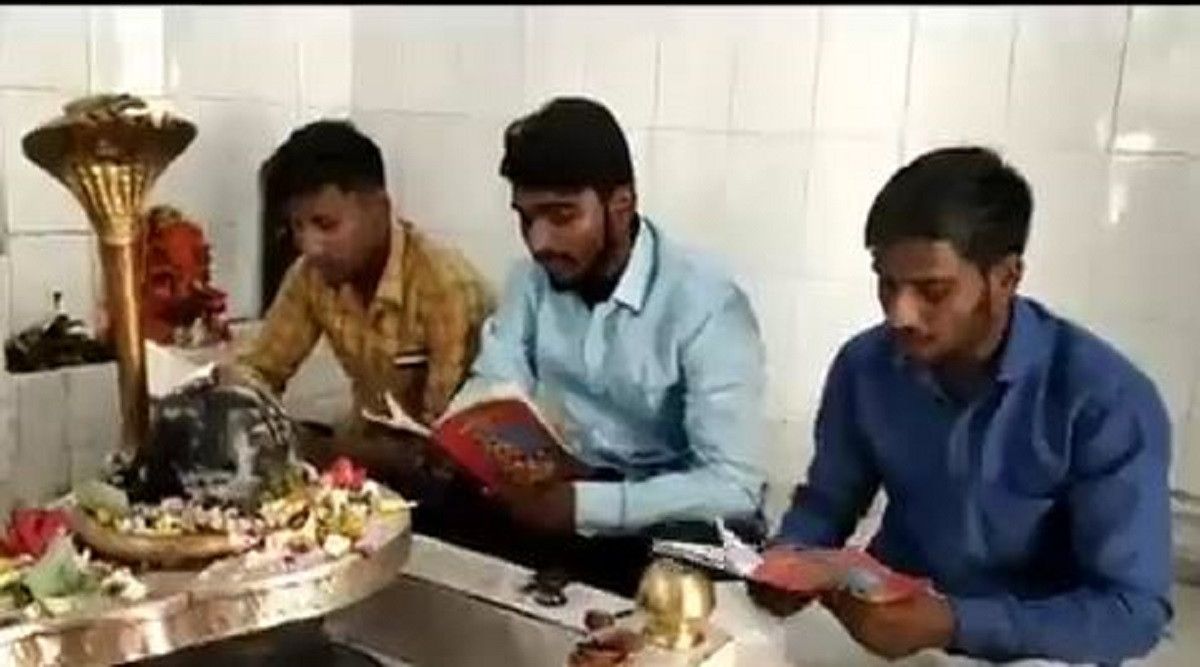 There is a ruckus in Maharashtra amid the ruckus over loudspeaker Ajan and Hanuman Chalisa. A war of words is going on between Shiv Sena leaders and MP Navneet Rana. People are expressing their opinion on this controversy on social media. Meanwhile, filmmaker Ashok Pandit has given his reaction on Namaz and Hanuman Chalisa.

In fact, senior journalist Naveen Kapoor wrote on Twitter that “Chalisa can be read in mind as well as at home but…”. Responding to this, filmmaker Ashok Pandit wrote that “Namaz can also be read in the mind and also at home but….” Read on to read what people are writing while giving their feedback on social media.

A user named Abhinav wrote that ‘Just like Hanuman Chalisa can be read sitting at home or in mind, in the same way Namaz can also be read inside the mosque or sitting in homes, for that neither a mic nor any one is needed. There is a need to stop the traffic by sitting on the road. Shashank Singh Naam’s user wrote that ‘Chalisa can be read in mind as well as at home but the pleasure of reading on loudspeaker is different.’

A user named Audi wrote that ‘Till now we used to recite Chalisa at home but now we are compelled to do what?’ A user named Hari Om Mishra wrote that ‘I don’t know why journalists are crazy about becoming activists these days!’

LIC IPO: Size will decrease, know how much your chance is reduced