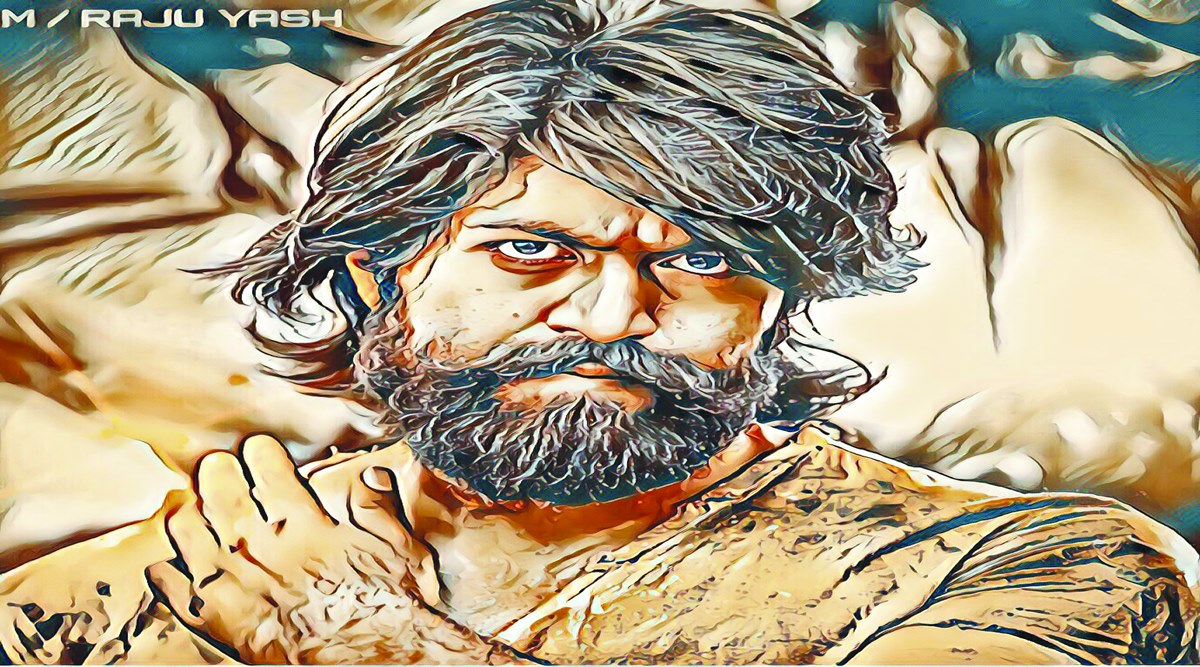 KGF 2 directed by Prashanth Neel is making big money at the box office. It is poised to overtake RRR in every domestic, global market except the Telugu speaking regions and the US. Yash’s action film KGF Chapter 2 is ruling the box office. The film has so far earned Rs 255 crore in the Hindi belt.

His worldwide earnings have reached Rs 645 crores. The film collected Rs 16 crore on Wednesday. Film business analyst Taran Adarsh ​​tweeted that the film crossed the milestone in seven days to become the fastest film to cross the Rs 250 crore mark in the Hindi heartland.

It has surpassed Baahubali 2: The Conclusion. Baahubali 2 had crossed 250 crores on the eighth day. Dangal, Sanju and Tiger Zinda Hai crossed this milestone on the 10th day. The first part of Bahubali was also very successful. In the Hindi belt too, this film had created new paradigms of earning.

Business analyst Ramesh Bala tweeted that Prashanth Neel directorial KGF2 will soon surpass SS Rajamouli’s RRR in every domestic and global market except Telugu speaking regions and the US. The film will overtake RRR in every other domestic and overseas market, except in Telugu speaking areas and the United States, tweeted Ramesh Bala on Thursday. KGF 2 is consistently performing well in South and Hindi region. In another tweet, Bala said that more screens have been added for the film in Tamil Nadu and the record box office collection for the second Sunday is huge.

KGF: Chapter 2 is the sequel to the 2018 release KGF, which also starred Yash in the lead role. The second chapter of the franchise added new stars to its cast, which includes Bollywood actors like Sanjay Dutt and Raveena Tandon. Dutt plays an antagonist in the film, called Adheera, while Tandon plays the prime minister.

CNG-PNG: Rates increased again today, know where the burden on the people increased

Esha Gupta: Sonia aka Esha Gupta of Ashram 3 shows off her bold avatar