New Delhi, April 23. Reliance Industries Limited (RIL) on Saturday canceled a deal worth Rs 24713 crore with Future Group. It did so after disallowing asset sales of Rs 24713 crore by secured creditors – mainly banks and financial institutions – of several listed entities of Future Group. Reliance has said that the deal cannot be implemented in this situation. In August 2020, Future Group announced a deal worth Rs 24,713 crore to sell 19 companies operating across retail, wholesale, logistics and warehousing segments to Reliance Retail Ventures Ltd. 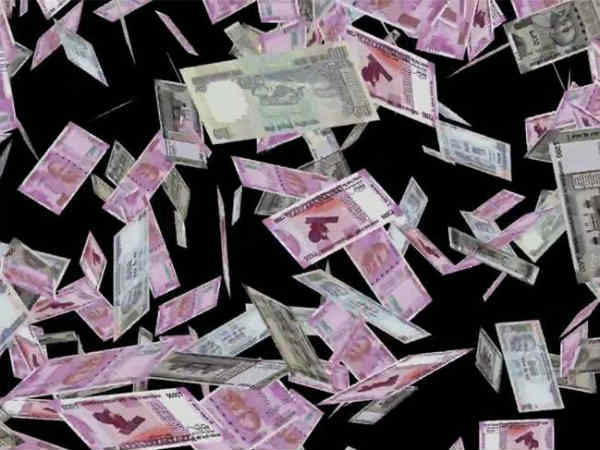 canceled deal
On Saturday, RIL informed stock exchanges that the plans to arrange transfer of Future Group’s retail and wholesale business and logistics and warehousing business have been approved by Reliance Retail Ventures Limited (RRVL), a subsidiary of the company and Reliance Retail and Fashion Lifestyle Limited (RRVL). ), which is a wholly owned subsidiary of RRVL, cannot be applied.

why didn’t it matter
Reliance Industries has reported that the group’s secured credits have voted against continuing the deal with Future Group. In such a situation, now the deal of Rs 24713 crore between Reliance’s retail unit to buy Future Group’s Future Retail is over. According to the Mukesh Ambani-owned company, Future Group’s Future Retail and other listed companies had proposed to their shareholders and creditors to seal the deal, which was rejected. Future Group had said in August 2020 that about 24713 crore deals have been done for the sale of 19 companies in the Future Group retail, wholesale, logistics and warehousing segments to Reliance Retail Ventures Limited. This deal did not last even two years.

Amazing: These are the shares earning up to 40 percent today, know the name and return

Rice will also become difficult to eat, a sharp jump in prices in 5 days

Sensex closed up by 443 points today

Money ki Baat: Keep portfolio perfect in rising inflation, there will be no shortage