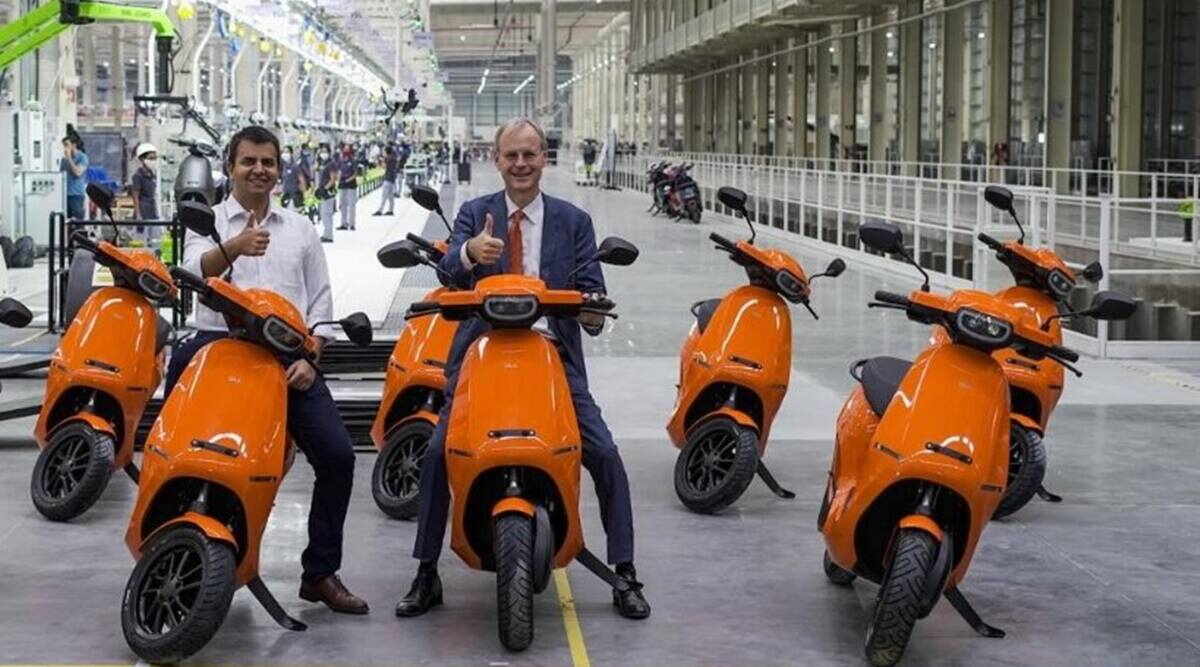 Electric vehicles have emerged as a better option for the people after the increase in the prices of petrol-diesel and other fuels in the country. But for the last few months, incidents of blasts and fires have been witnessed in electric two-wheelers. Which is affecting people who want to buy an electric two-wheeler somewhere. Due to which many EV companies including Ola remain worried.

Why are they being called e-scooters?

The company said the investigation into the March 26 fire incident in Pune is underway and preliminary evaluation found it was an isolated incident. With this, after the return of 1,441 e-scooters, its health check and solution will be worked out. The batteries will then be quality tested and reissued. Ola Electric further said that these scooters will be inspected by engineers and all battery systems, thermal systems as well as safety systems will be tested.

The company said that its battery systems are already compliant and have been tested to standard AIS 156 in addition to being in accordance with European standard ECE 136.

These companies had also called their EVs

It is worth noting that after the incidents of fire, the government had constituted an inquiry panel and warned of punishment for the negligence of the companies. Since then, Okinawa has recalled 3000 units of electric scooters and PureEV has recalled 2000 units from the market in the past.

Drop the shorts, put on the sweater. Every second Czech wants to limit heating – List News

Drop the shorts, put on the sweater. Every second Czech wants to limit heating - List News