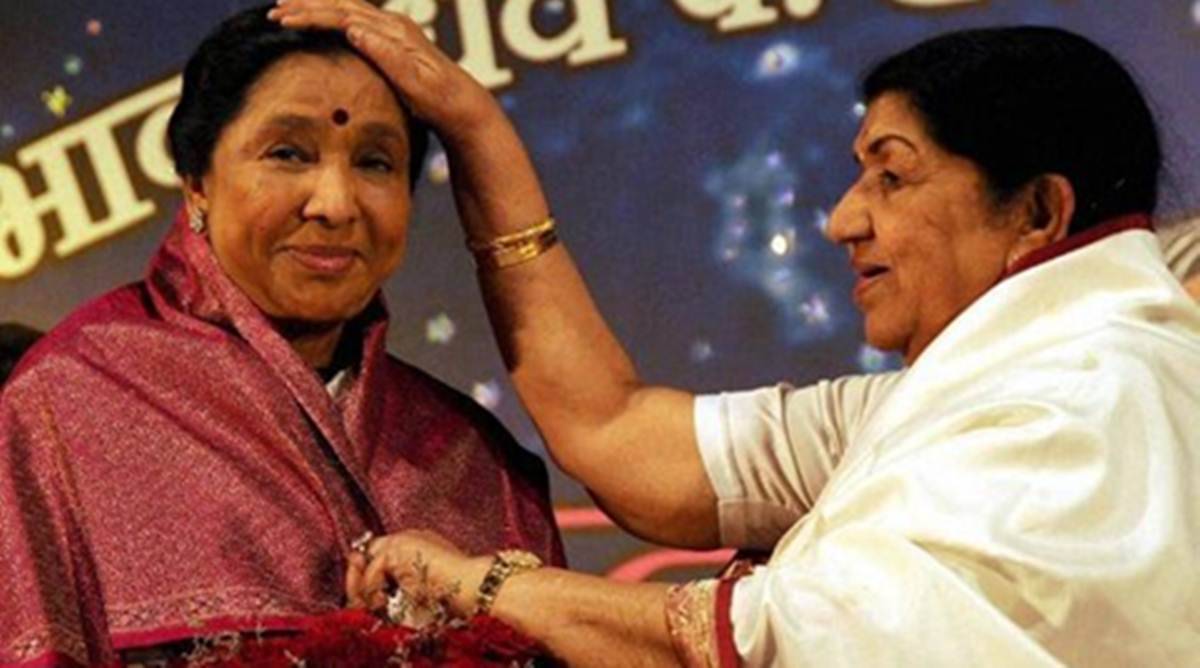 Iconic singer Asha Bhosle, sister of veteran singer Lata Mangeshkar, will be seen in the next episode of Dance India Dance Little Masters. It is shown in the promo video that Asha Bhosle reached the show as a guest judge. After that he paid tribute to Lata didi. In a new promo shared by Zee TV, Asha Bhosle got emotional as the kids performed on her elder sister’s songs. In the video, he can also be seen praying in front of the sister’s photo. Actually Lata Mangeshkar passed away in February after a long battle with COVID-19.

Seeing this performance of the contestants, Asha gets emotional and wipes her tears with a napkin and says, “Meri didi has gone now, but still she is with me.” After this Mouni Roy also becomes emotional, tears also spill from her eyes. At the same time, remembering Lata didi, the rest of the judges and contestants of the show also get emotional.

Lata Mangeshkar’s corona report came positive on 8 January 2022. After which he was admitted to Breach Candy Hospital in Mumbai. His condition was seen to improve after 20 days of admission but suddenly his health deteriorated and he died on 6 February 2022 at the age of 92.

Lata had said that we never had any professional rivalry. He had developed a completely different style of singing from me. What she can do, I cannot do. Even with Pancham (RD Burman, married Asha Bhosle; 1980 to 1994), the songs I sang for him were very different from those sung by Asha for Pancham. I sang ‘Na Koi Umang Hai’ for Pancham in Kati Patang.

Mutual Funds: These are the top 5 money doubling schemes, know how much money increased