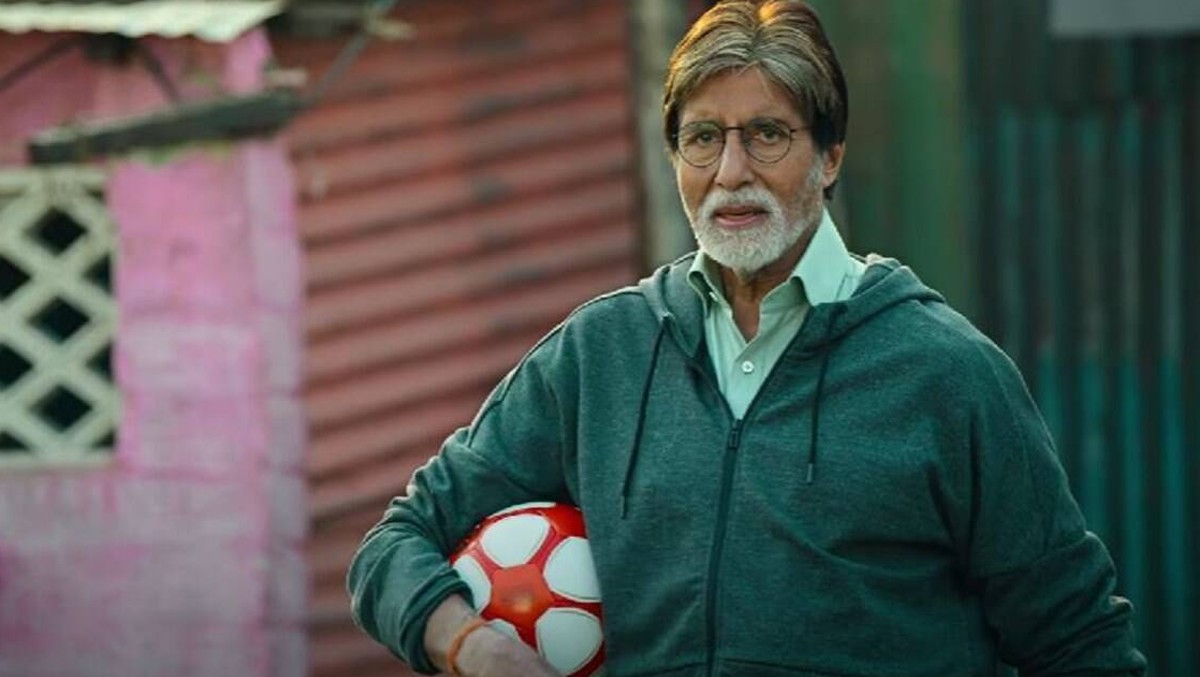 Filmmaker Nagraj Manjule’s sports drama film ‘Jhund’ will release digitally on Zee5 on May 6. It stars actor Amitabh Bachchan in the lead role. Amitabh Bachchan, who plays retired sports coach Vijay Barse from Nagpur, in the film teaches football in a slum. ‘Jhund’ released in theaters in March but failed to capitalize on the good response the film received at the box office.

Manish Kalra, Chief Business Officer, Zee5 India, described ‘Jhund’ as an inspirational film that gives an ‘influential message to our youth’. Kalra said in a statement on Thursday, “The stories from the heart resonate with the audience and I am delighted to present it exclusively for our ZEE5 audience. We will continue to invest in the understanding and interests of our audience.

Tower Fan gives air up to 30 feet, chance to buy at half rate