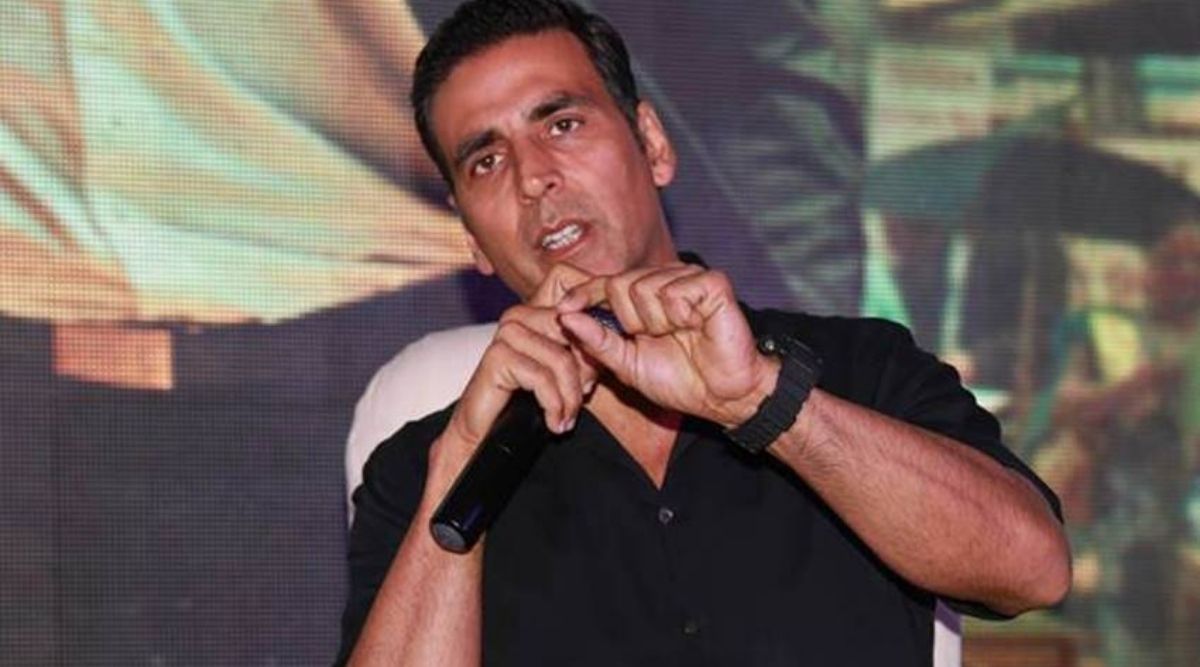 Bollywood superstar Akshay Kumar was forced to advertise Pan Masala. Akshay was recently seen alongside Ajay Devgn and Shah Rukh Khan in an advertisement for Vimal Elaichi, a gutkha company. She is being trolled a lot on social media for advertising this brand. Now Akshay Kumar has come forward and apologized and has also said a big thing about the money received from the advertisement.

‘I will donate all the money’: Akshay further wrote, “I have decided that I will donate the money received for this advertisement to some noble cause. The brand may continue to air this ad until the legal term of my contract is over. But I promise in future I will take very wise decision. In return, I will always ask for your love and prayers.”

After this tweet of Akshay, people are appreciating him. Filmmaker Vinod Kapri has also reacted to Akshay’s tweet. He wrote, “Sorry, just one word, but it takes a lot of heart to say this one word.” To which a user named Ryder wrote, “No heart, brother, his film will not work, sorry for this fear.”

Ramanathan Iyer wrote, “Good that you are at least accepting. Although you may be doing this for your own interest and fans. But, it is appreciated.”

It is worth noting that Akshay Kumar is seen opposing cigarettes in an advertisement. But after appearing in the advertisement of Vimal Elaichi, the actor was being trolled badly. His video is going viral on social media, in which he is saying that he will never promote such products which pose any kind of danger to anyone’s health.

Akshay is also saying that he got offers from gutkha company many times, for which he could get a lot of money. But he turned down the offer. Because they will not promote wrong thing for money.