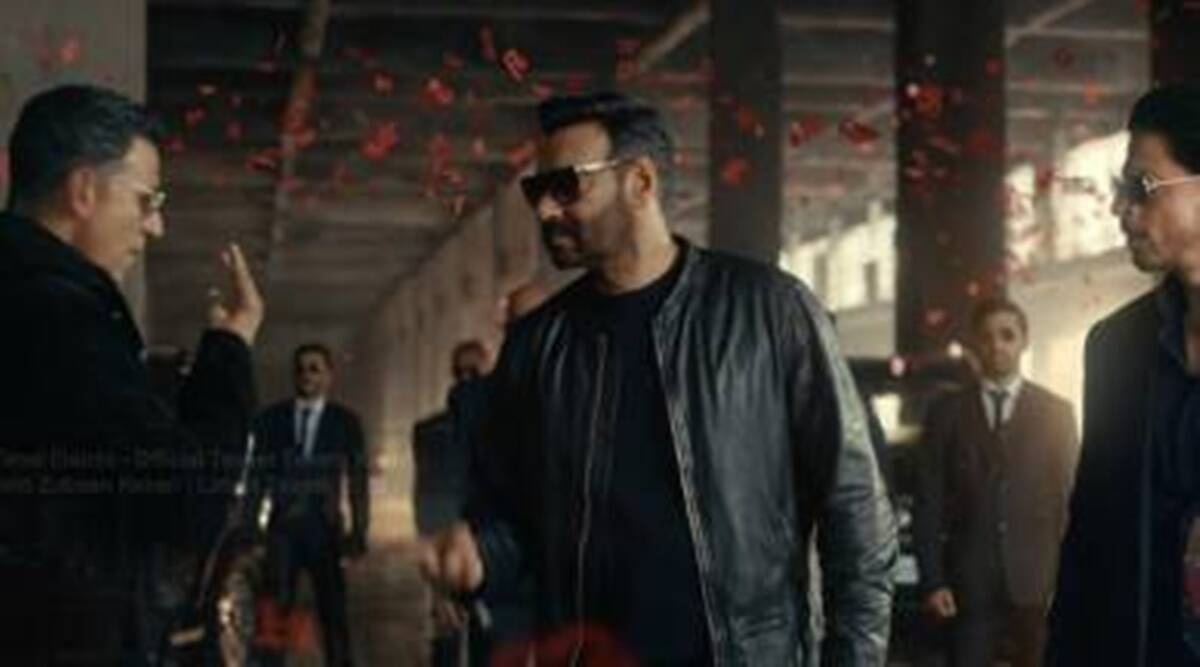 Bollywood actor Akshay Kumar recently appeared in the advertisement of Vimal Pan Masala along with Ajay Devgan and Shahrukh Khan. Akshay’s fans were very disappointed by this. Akshay received a lot of criticism on social media for promoting the brand of gutkha. After which he had to apologize to his fans by coming on social media.

Akshay wrote a note on Twitter, in which he said that he is sorry for his decision and will donate the fees received from this advertisement for some noble cause. Along with this, he will not do any such advertisement in future.

Ajay Devgan gave such a reaction: Ajay Devgan has given his response in this matter. In an interview, Ajay said, “Supporting something is a personal choice and everyone can decide for themselves. There are some products that are harmful and some are not. I will not name the brand as I was promoting it. I was advertising cardamom. If it is really so harmful, then I think such things should not be sold at all.”

At the same time, Sunil Lahiri, who played Laxman in Ramanand Sagar’s ‘Ramayana’, has praised Akshay Kumar. Akshay has apologized to his fans on social media, for which Sunil has described him as a true and responsible gentleman. He wrote, “Mr Khiladi Kumar is not only a discipline role model for millions of people, he is also a true and responsible gentleman which can be seen through this note. You will rarely find people like him, salute him.”