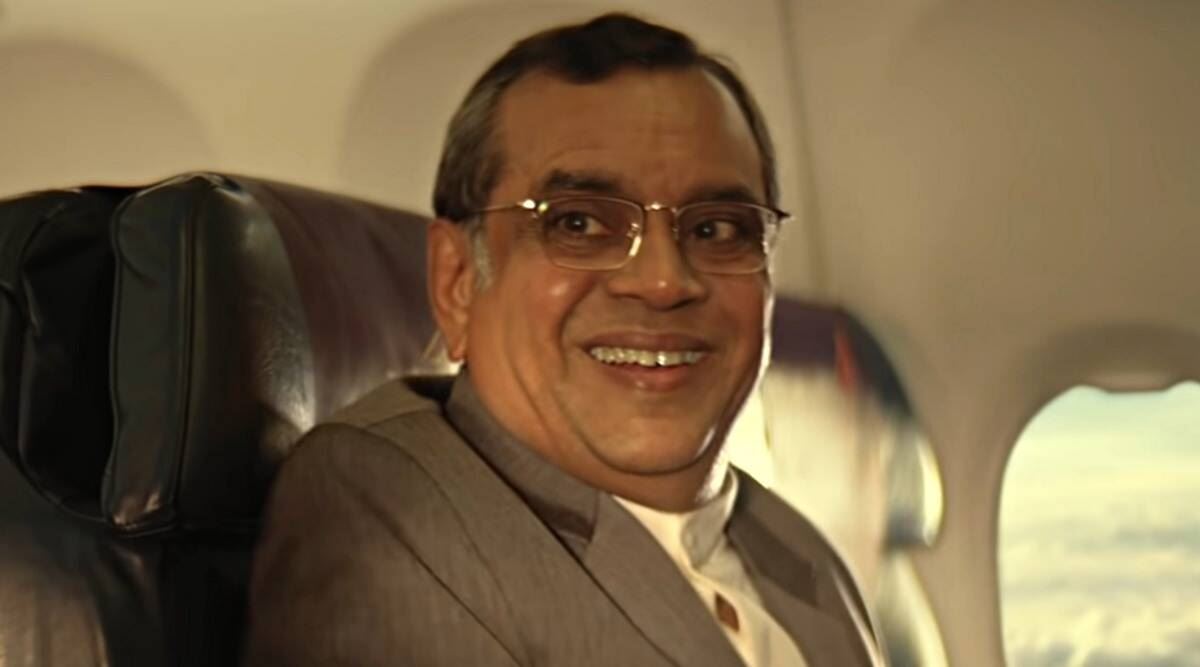 Bollywood actor and politician Paresh Rawal is very active on social media. He often shares his views on various contemporary issues. His latest tweet is related to the temple and hospital, on which people are giving different reactions.

Paresh Rawal wrote on Twitter that ‘There is also a truth that God is remembered more in the hospital than in the temple.’ On this tweet, many people started slamming Rawal. A user named Rahul Tahiliani wrote that ‘then raise this matter in the party, give knowledge to the ignorant. Tell the party people that instead of laying the foundation of hatred, lay the foundation of hospitals.

Paresh Rawal also replied to Rahul and wrote that ‘Rahul Bhai, you have said the right thing, you will also lay the foundation stone of the hospital, but will keep the stone in the foundation, not on the roof!’ Now people are giving their reactions on this on social media. A user named Shahid Khan wrote that ‘Paresh ji, I am your fan, it hurts when I see you like this. I watch films of actors who act in comedy, they also do similar hateful things.

A user named Aditya Pratap wrote that ‘If the necessary construction had been done by keeping the stone in the foundation, then there would not have been any left to keep it on the roofs.’ A user named Suhail Saifi wrote that ‘Hey Paresh Rawal ji, only when the stones reach the roof, the upper floor will be built.’ A user named Rahul Chaturvedi wrote that ‘will keep, it has been only 8 years now, let the hatred spread first.’

Rahul bhai you said the right thing. Will also lay the foundation stone of the hospital, but keep the stone in the foundation, not on the roof! https://t.co/S6O9iPFMgb

Sensex boomed as soon as it opened, recorded a decline of 588 points

Alia Bhatt pregnant Ranbir Kapoor will become a father in November, know why this is being said