New Delhi: Recently, a robotics company has offered to give Rs 1.5 crore to people for allowing the use of face. Under this, if your face is selected for applying the robot, then you will get this huge amount. But on the other hand, there has been a case of copying the face of a model for sex dolls.

According to the news of ‘Daily Star’, Yale Cohen, a model who worked in the Israel Defense Force, claims that her face has been used for sex dolls and for this she was not even given permission. Sharing her entire story on Instagram, the model said that the face of the sex doll exactly matches her and she is very embarrassed to see it. 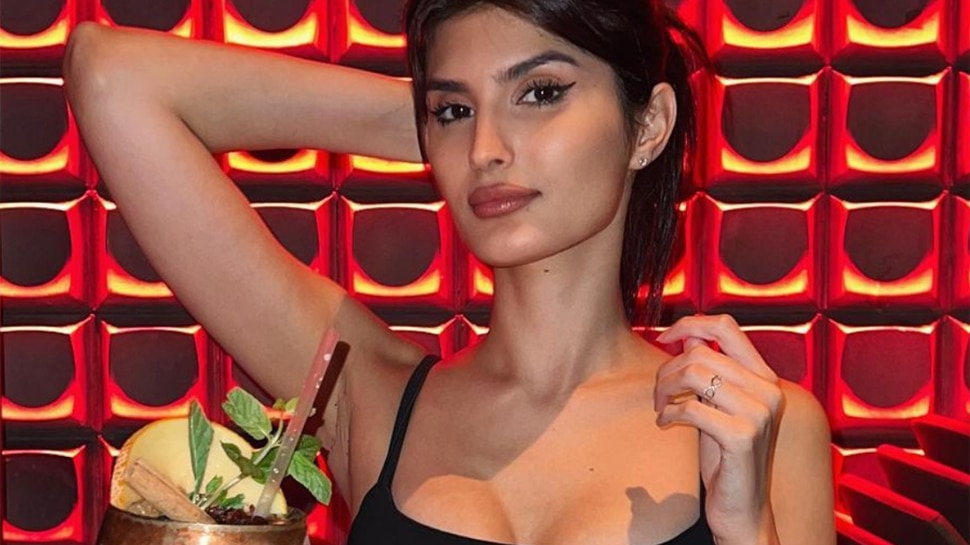 The model claims that the doll maker has used her face without permission and now they demand that it be taken back from the market. While sharing the photo of a company named Doll Studio, the model said that not only has this doll been given my face and a special beauty mark, but my name has also been given without permission.

The model is very angry with this move of the company and they say that the sale of the doll should be stopped immediately. Along with this, he has also talked about taking legal advice in this matter. Giving more information about this, the model said that someone who knew me came to me and said that a sex doll that looks exactly like you is being sold in the market. His senses were blown away after knowing this, but earlier I thought that this must have happened due to misunderstanding.

However, later through a link, I myself saw a photo of a sex doll which looked exactly like me. The company has named this doll Yale and my face, even the lip texture has been copied on it. Despite all the legal advice, they have not been able to get success in banning the sale of the doll so far and more than three years have passed since the launch of this doll.

The person’s ear was closed during swimming, after 3 days, he was blown away after seeing something like this

Fans were shocked to know the real age of TikToker, used to share videos of figure and looks

Woman saw her boyfriend with a friend of half her age, holding a chute and crushing her head on the ground

Mother of 3 children in debt adopted a strange way of earning money, now income of Rs 10 lakh per month