Juhi Chawla beats today’s heroines at the age of 53, see the changing look in pics

New Delhi: Juhi Chawla, the heroine of the 90s, will soon be seen as a guest in ‘The Kapil Sharma Show’. The promo videos of this show are becoming increasingly viral on social media, in which Juhi Chawla is looking beautiful. Juhi Chawla has completed 35 years in the cinema world. Even though the actress is less active in films now than before, people still consider her performance and style as iron. Let us show you through pictures how much the actress’s look has changed in the last 35 years.

Juhi Chawla started her career in the year 1986 with the film ‘Sultanate’. However, the film was beaten at the box office and the actress followed it up with the Kannada film ‘Premaloka’. They say that talent does not hide, and the same thing happened with Juhi Chawla. In 1988, Juhi Chawla appeared in the film ‘Qayamat Se Qayamat Tak’ opposite Aamir Khan. This film brightened the name of Juhi Chawla in the cinema world that her light remains intact even today. 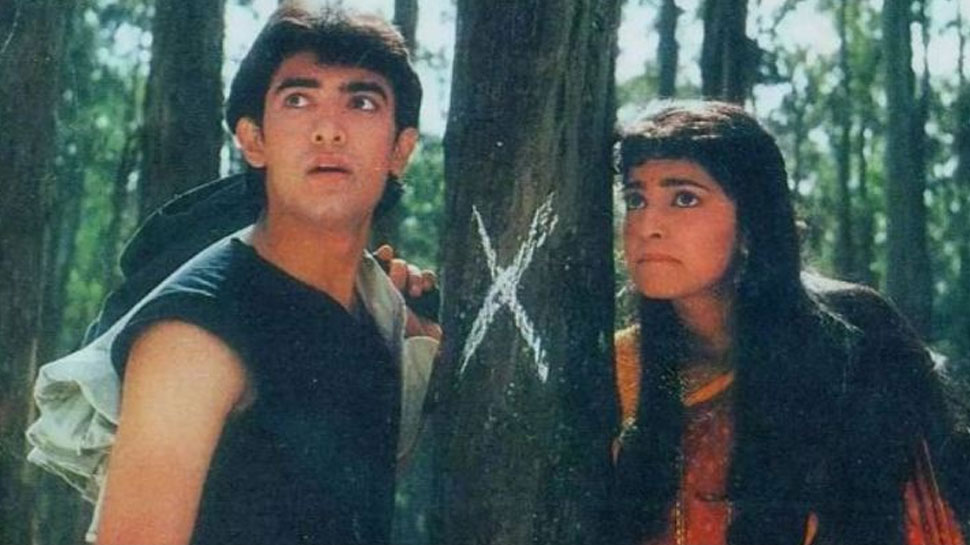 given many superhit movies

Juhi was also nominated for the Filmfare Award for this film. After this Juhi Chawla never looked back. Many films like Ban, Swarg, Bol Radha Bol, Raju Ban Gaya Gentleman, Aaina, Hum Hain Rahi Pyaar Ke, Saajan Ka Ghar, Ram Jaane, Loafer, Yes Boss and Deewana Mastana have spread Juhi’s performance in such a way that she was seen by the people. became the beating of hearts. 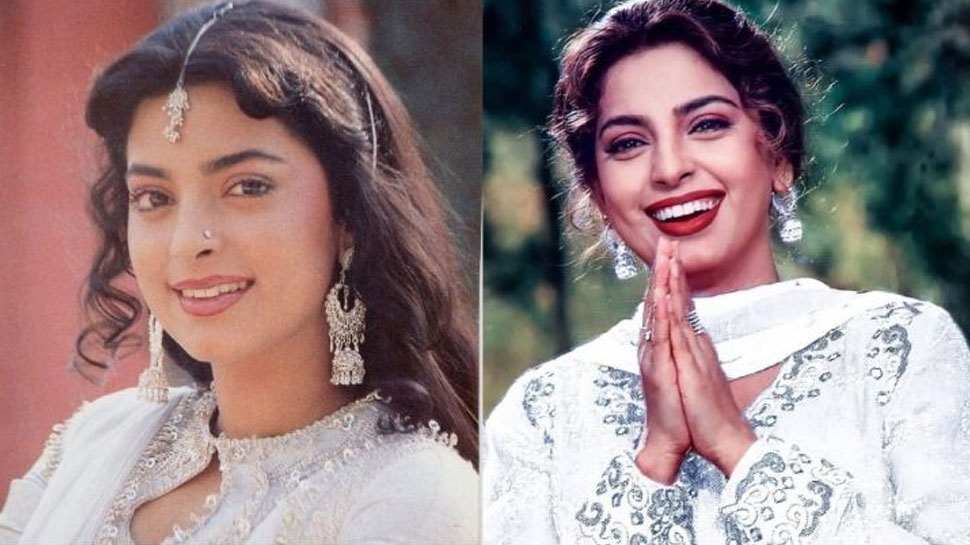 Juhi’s beauty also made her ‘Queen’

Talking about beauty and not mentioning Juhi Chawla, it cannot happen. Juhi Chawla’s look may have changed a lot with time, but she became more glamorous day by day. The special thing is that as much as her performance was discussed, her beauty also attracted people towards her. 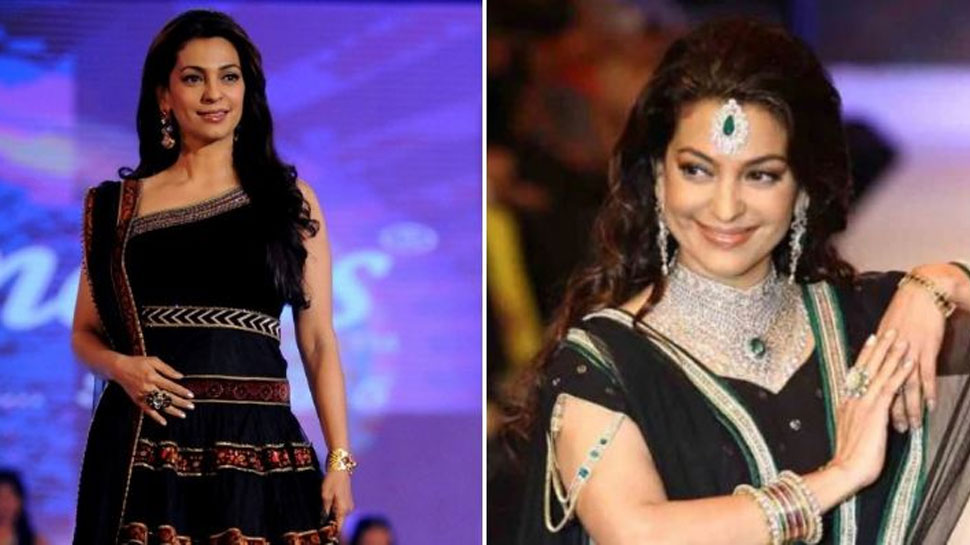 The flame spread on the rap too

Apart from films, Juhi Chawla has also spread her charm on the ramp walk. Apart from his style of speaking, his dressing sense is also very pleasing to the people, whose witnesses are many pictures. Apart from films, Juhi has also tried her hand in web series. The name of this web series is The Test Case. It was released in the year 2017. It is so clear from these pictures of Juhi Chawla that even though Juhi is 53 years old, she still beats many heroines with her beauty.

Also read: Malaika Arora was a victim of Oops moment in high slit gown, a big mistake seen in VIDEO

Gauri Khan’s brother did not like Shah Rukh Khan, had shown the gun and threatened

Yeh Rishta Kya Kehlata Hai: It was Shivangi Joshi’s last day on the sets, the team shed tears with the makers