Mumbai: Many great films are going to be released on OTT on Festival Week. On this occasion, from Taapsee Pannu’s ‘Rashmi Rocket’ to Vicky Kaushal’s ‘Sardar Udham Singh’, the audience can enjoy many of the most awaited films sitting at home, so let’s tell you. Here are about the films releasing on OTT this week…

In the third week of October, many movies and series are being released on OTT platforms like Disney Pulse, Hotstar, Zee5, Amazon Prime Video and Netflix.

The film ‘Rashmi Rocket’ is releasing on 15 October on Zee5. In this, Taapsee Pannu has played the role of player Rashmi, who belongs to a small village. Although she becomes a successful athlete with her hard work, she is suspended after failing the gender test.

Apart from this, the new season of ‘Little Things’ is being released on 15 October 2021. In this series, the life of the couple after marriage has been shown very well. Netflix is ​​all set to show its fourth season. In this season too, there will be a full dose of romance, comedy and emotions. The film ‘Rashmi Rocket’ is releasing on 15 October on Zee5.

The film ‘Sardar Udham Singh’, directed by Shoojit Sircar, is going to be released on 16 October 2021 on Amazon Prime Video, in which actor Vicky Kaushal plays the role of freedom fighter Sardar Udham Singh. 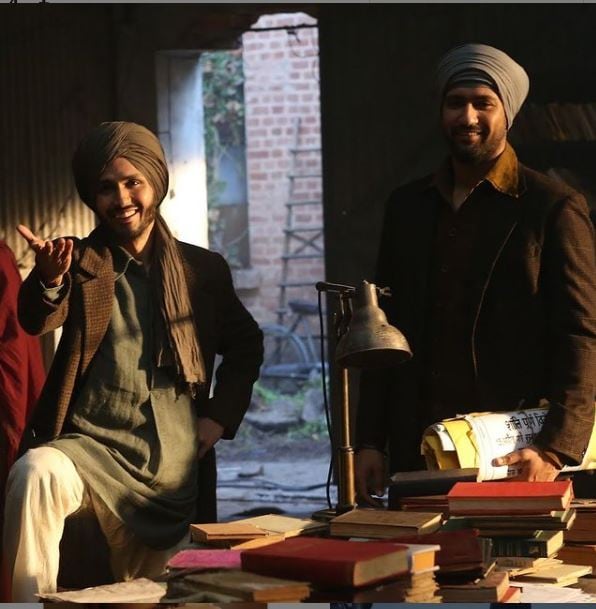 Bhagat Singh was one of the greatest supporter and guru of Sardar Udham. credit: @VickyKaushal

On October 15, ‘Sanak’ and Telugu film ‘Ceetimaar’ are also releasing on Disney Plus Hotster on October 15.

‘Another Life’ is releasing on Netflix on October 14.

‘I Know What You Did Last Summer’ is releasing on Amazon Prime Video on October 15.

You can watch ‘Tubber’ on Sony Liv on 15 October.