Akshara Singh danced fiercely on the Bhojpuri song in a short dress, so people had fun saying – ‘Forgot to wear shorts?’

Bhojpuri Actress Akshara Singh, who is called the lioness of Bhojpuri, remains very active on social media after returning from Bigg Boss OTT and has gained tremendous popularity from this show. If she is sharing any of her videos or photos on Instagram, then it is going viral. In such a situation, now a video of the actress is doing the rounds on social media, in which she is dancing fiercely to the songs of Shilpi Raj in a mini frock and people are commenting about her clothes.

Akshara Singh has shared her video on Instagram, in which she is seen showing tremendous performances on Shilpi Raj’s song ‘Garaiya Machri’. This video of him is going viral. It is seen that the actress is wearing a mini frock. To complete her look, she has done open hair. Her looks are being made in short dress. Everyone is commenting about her dress and looks. 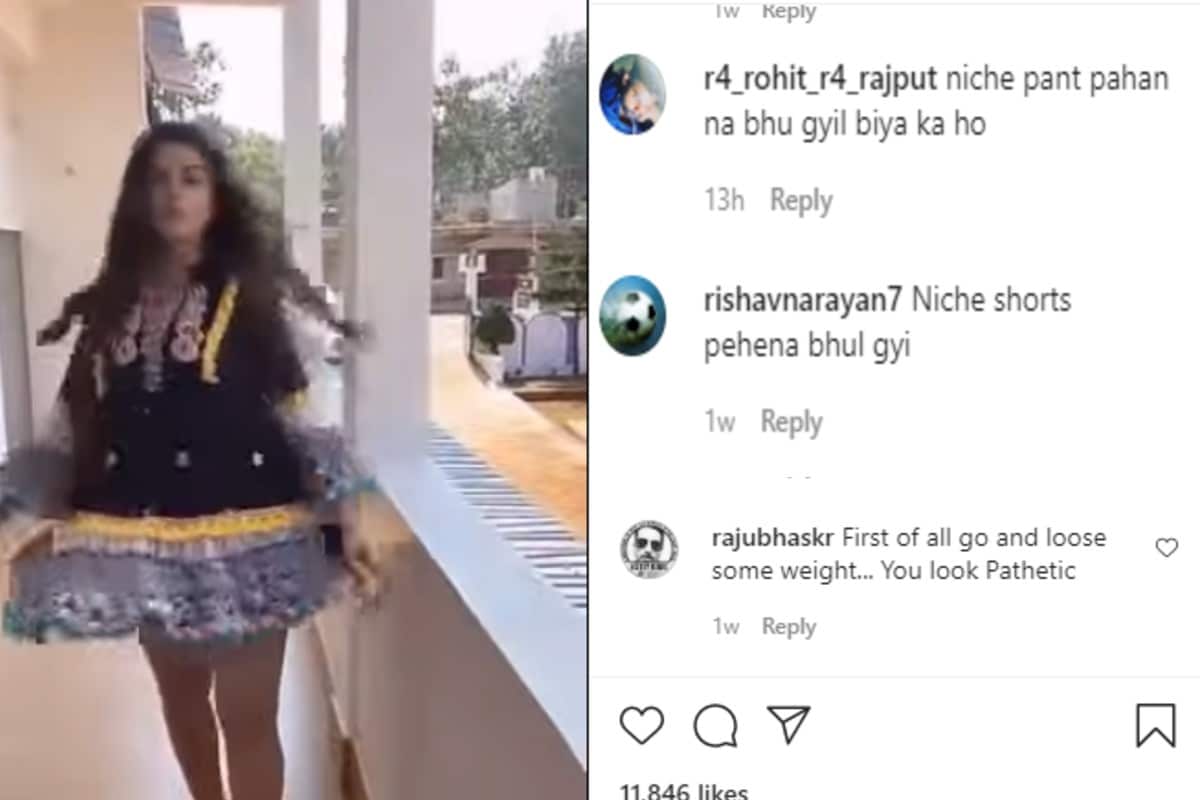 While Akshara fans are praising her look and clothes fiercely, some are enjoying the evil of her clothes as well. One wrote while enjoying, ‘Forgot to wear pants below, be of Gayle Biya.’ At the same time, another also wrote, ‘Forgot to wear shorts below?’ Along with this, one also commented about his weight. He wrote, ‘First go and lose your weight. You look awful.’ Another even told his video as ‘nude video’. Similarly, people are commenting a lot on his videos and fans are praising him fiercely.

However, if we talk about Akshara’s projects apart from this, then after returning from Bigg Boss, she is working for Hindi Music Video. She will soon come out with her new song with B Praak, about which she herself gave information on Instagram.