When the intimate video of South actress Ranjitha with Nithyananda was leaked, there was a ruckus

Tamil cinema’s actress Ranjitha was never a part of the controversy due to her films, but one of her intimate videos with Nityananda Swami created a ruckus on social media. It was created, due to which the actress was in a lot of headlines at that time. People had given Baba the nickname of ‘Sex Swami’. Both were seen in an objectionable position in the viral video.

Actually, this anecdote is from 2010, when Ranjeeta’s intimate video with Nityananda Swami went viral on social media. About 11 years ago, in this video, both were found in an objectionable position. His videos were also shown on many TV channels. However, both of them later denied being themselves in the video and Swami Nityananda reached the court.

Ranjeeta also held a press conference after the intimate video went viral, in which she said that ‘the video has been made. The girl shown in this is not me. At that time I was in my room. She was also with another woman in Dhyanpeetham Ashram. My career has been affected because of this video, although some people still believe in me. Ranjeeta had also demanded a CID inquiry in a Bangalore court regarding the video. Forensic Science Laboratory Bangalore had confirmed about this video that the two seen in it are Ranjeeta and Nityananda. 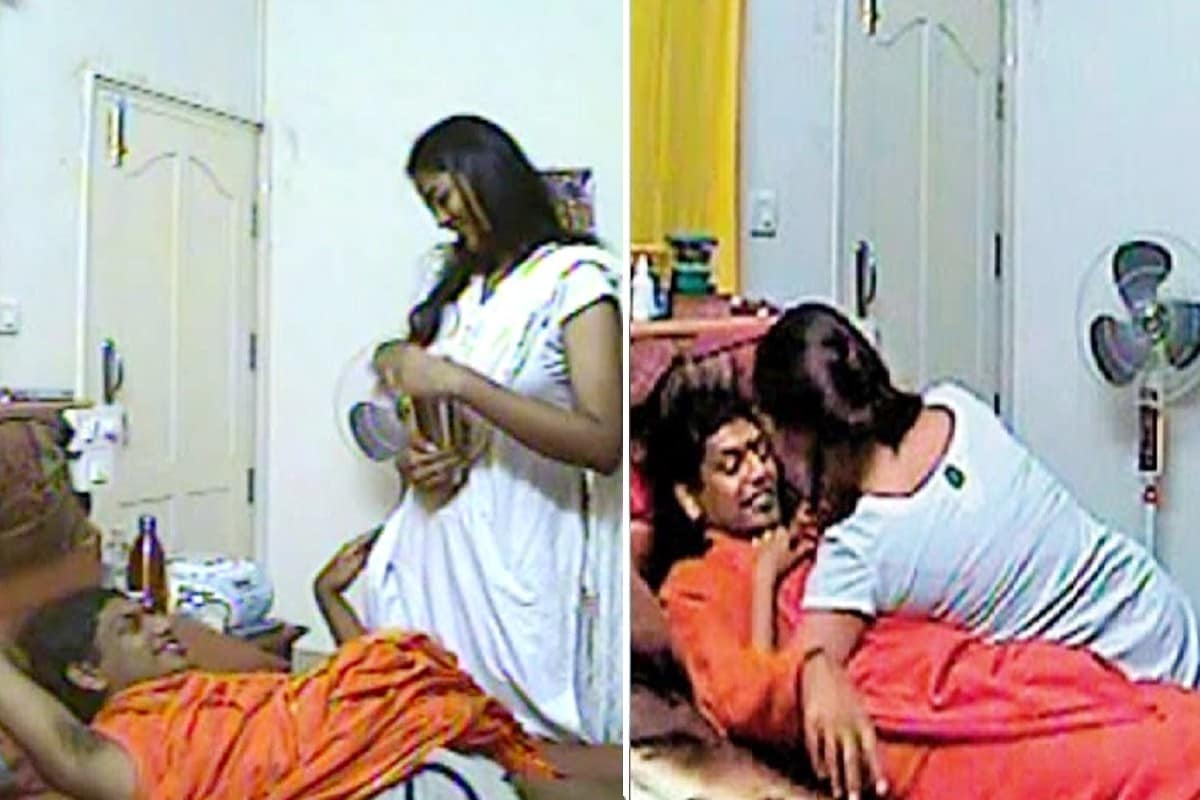 After this, in 2012, Nityananda refuted this claim and got that videotape examined by four independent US based experts and told that it was fake and adapted. He also handed over a copy of the investigation to the Karnataka CID, who was probing the matter. Along with this, later once again about the viral video, it was confirmed by the Central Forensic Lab that only Ranjeeta and Nityananda were in that video.

If media reports are to be believed, Ranjita had lodged a complaint in 2011 that her photo is being used in a wrong way and someone is also demanding money from her in exchange for the video. The original video was then sent to the Central Forensic Science Lab in Delhi to ascertain whether it had been tampered with.

However, if we talk about actress Ranjita, then the real name of the actress born on June 4, 1975 is Silmisa aka Srivalli. She has also been a volleyball player. He made his debut in South Cinema (Ranjitha South Film) in 1992 with Bhirathiraja’s Tamil film ‘Nadodi Thendral’. He has also worked in Tamil, Telugu, Malayalam and Kannada films. The actress worked in cinema till 1999, after which she married Army Major Rakesh Menon in the year 2000. Both knew each other since college days. After marriage, Ranjata took a break from films for some time. In 2001, he made a comeback from a bar, but then he got only supporting roles instead of lead roles.

Relationship with husband broke after 7 years of marriage

After this, after seven years of marriage, in 2007, Ranjeeta Menon got divorced from her husband Rakesh Menon. After this, in 2010, the intimate video of the actress with Nityanand Swami went viral, which was very much discussed. Then on December 27, 2013, Ranjeeta took sanyasa from Swami Nityananda’s ashram located in the area outside Bangalore. It is said that after retiring, he changed his name to ‘Nityanandamayi’.