Sapna Choudhary broke her silence on the rumor of her death, said- ‘Such news bothers my family’

Recently, news spread fast about Haryanvi Queen Sapna Choudhary that Sapna has died in a road accident. However, when we reached the truth of the news, it was found that it was just a rumour. Sapna is perfect with her family. Recently, he has reacted to the fake news spread about his death. He said that not only the fans are upset by such news, but their family also makes a difference with such news.

Sapna Choudhary told that as soon as this news became viral, not only him but his relatives started getting calls from people nearby. According to a news in Times of India, ‘This news was very disturbing to my family. They didn’t know how to deal with it. The Haryanvi queen said that in this profession one always has to face various kinds of rumours, but it was very strange.

Sapna further said that I wonder how someone can spread such false news as it not only affects him (for whom the rumor has been spread) but the person concerned and his family is affected. He said that imagine how someone’s parents would feel when they get such a call, where people are asking them about their daughter’s demise! 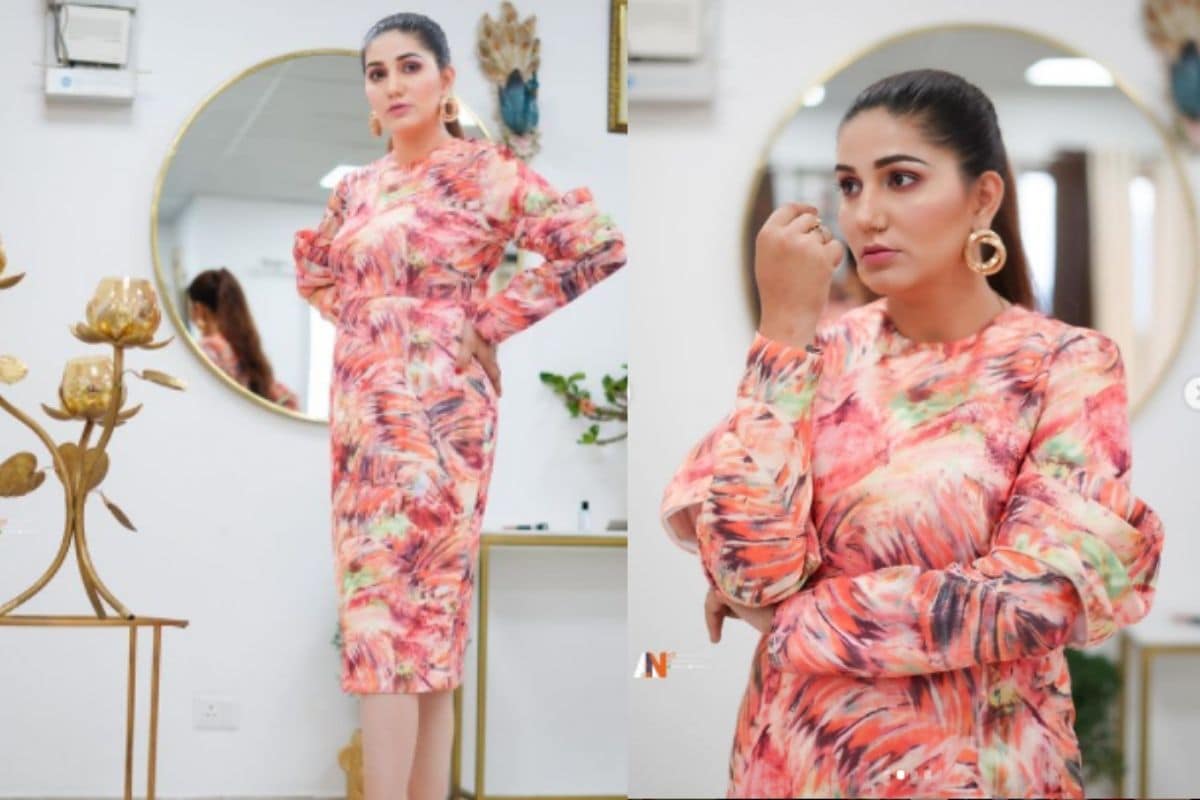 Sapna further told that maybe people have misunderstood. He said that a singer has died, after which people have got confused that I am that singer. I do not know. It is sad that an artist has passed away but I think this confusion should not have happened. Let us tell you that when the posts related to Sapna Chaudhary’s death on social media started becoming quite viral on Facebook, people started praying for the peace of her soul. It was being claimed in the viral post that Sapna Chaudhary has died in a road accident in Sirsa.