Tabu and Vishal Bhardwaj’s pair is ready to rock again, ‘Intelligence’ is the next project

Bollywood actress Tabu has given many superhit films to the Hindi film industry with her tremendous performance. The pairing of actress Tabu and filmmaker Vishal Bhardwaj, who plays a serious role from light-hearted entertainment, is considered a hit. The two have worked together in blockbuster films like ‘Maqbool’ and ‘Haider’. Now the pair is preparing for the third film. According to the news, Vishal has signed Tabu for his upcoming film. On hearing the story of this action drama project, Tabu agreed to work.

According to reports, Vishal Bhardwaj’s upcoming project is ‘Khufia’, in which Ali Fazal has also been signed along with Tabu. It will be Ali’s first experience working with Vishal. However, all the things related to this project have been kept secret till now. According to a source related to the film, the story of this film is related to Research and Analysis Wing (RAW). The filmmaker has also finalized the Mussoorie location for shooting. It is believed that the shooting of the film will start by the end of this year.

Vishal Bhardwaj last directed the film ‘Pataakha’ in 2018. Radhika Madan, Sanya Malhotra and Sunil Grover were in this film. It is interesting that Vishal Bhardwaj’s son Aakash Bhardwaj is also stepping into the world of filmmaking with ‘Dog’. Tabu is also in an important role in this film. Akash’s film stars Naseeruddin Shah, Konkona Sen, Kamud Mishra, Radhika Magan and Shardul Bhardwaj. Vishal Bhardwaj while talking to the media about the film ‘Kote’ said, ‘This film is very special for me, as I am working with Aakash for the first time and am excited to see what he has to offer. .’ 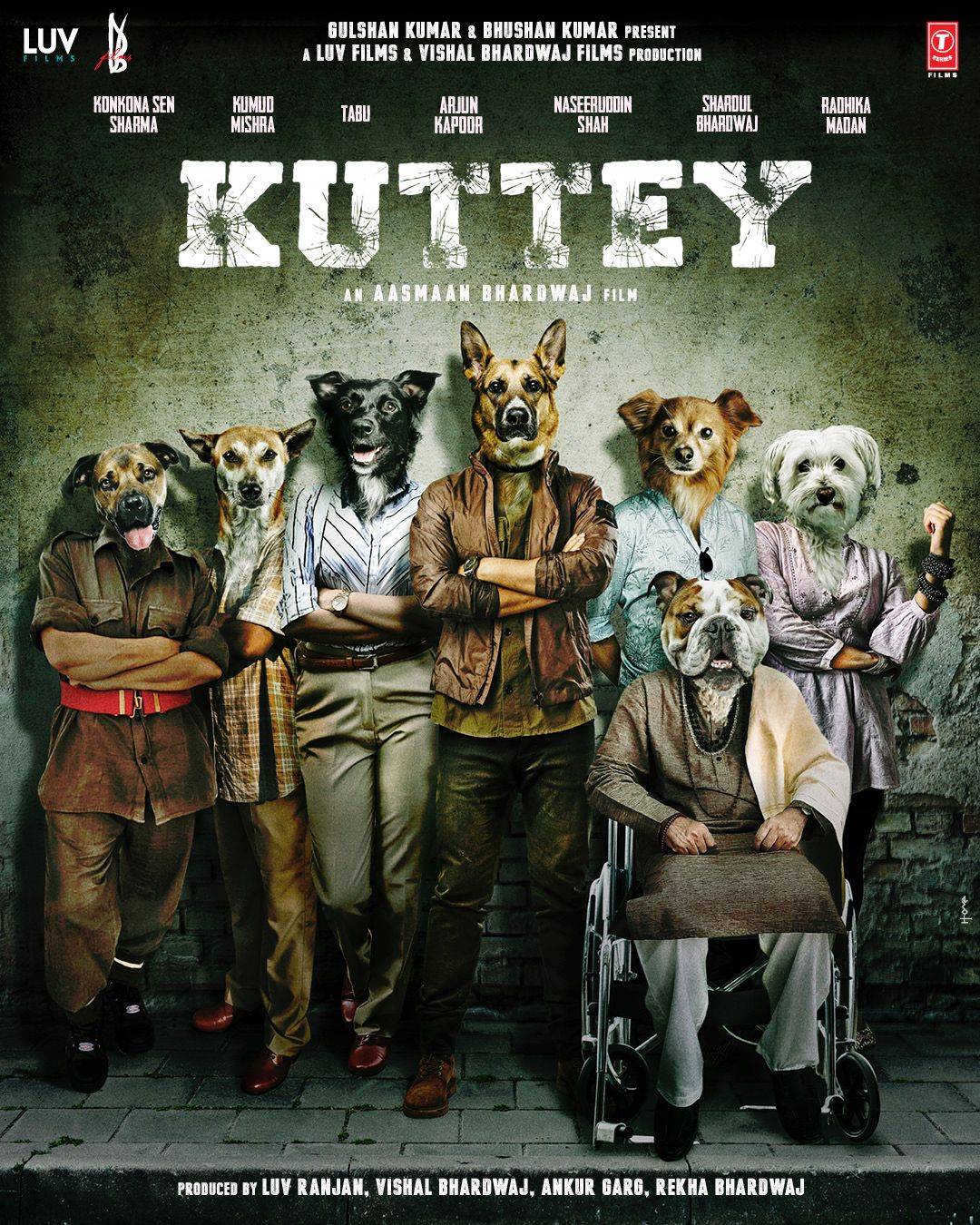 Poster of the movie ‘Dog’.

Talking about Tabu’s workfront, she was last seen in the BBC series ‘A Suitable Boy’. Currently doing ‘Maze 2’ and ‘Dogs’.

Samantha Akkineni had a lot of fun with her ‘Best Company’, wrote a special thing by sharing the video