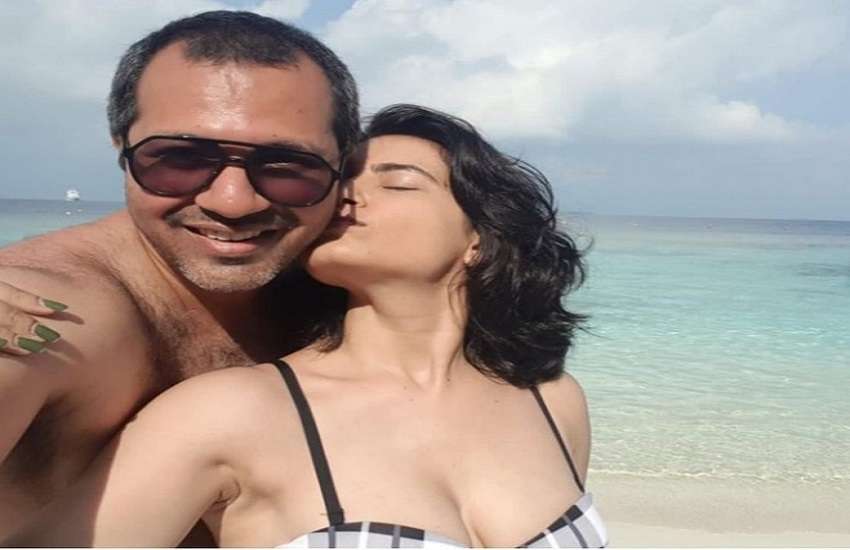 New Delhi. The TV show ‘Taarak Mehta Ka Ooltah Chashmah’ is very much liked by the audience. This is the longest running show on TV. This show, which started from the year 2008, is still the first choice of the audience. This is the reason why it leaves many shows behind in terms of TRP. Every character seen in this show is popular from house to house. At the same time, people also like actress Priya Ahuja, who plays Rita Reporter in the show. 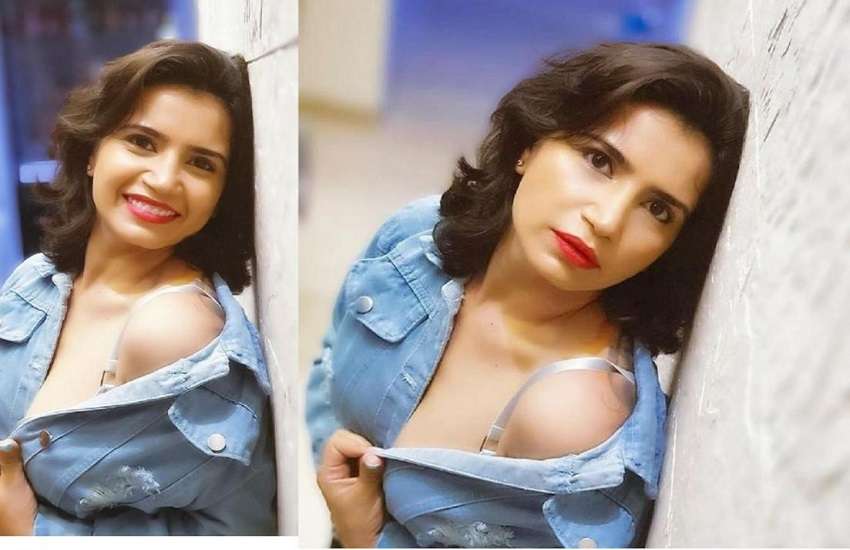 Actually, Priya Ahuja has shared two pictures from her Instagram account. In the pictures, she is seen flaunting her bra strap. In the photos shared, Priya is wearing a blue denim shirt and black pants. With this outfit, she has kept normal makeup and open hair, which is making her look more fabulous. Sharing the pictures, Priya wrote in the caption, ‘Whatever is good for your soul, just do it’. After posting these pictures of her, some people trolled her.

Also read: Manish Raisinghan’s wife spoke on the news of ‘Secret Baby’ with Avika Gaur, ‘I will handle the other too’

Her husband Malav Razda imposed a class on a user’s lewd comment. Replying to the user, he wrote, ‘Look at your mother or sister by speaking, see what you react to.’ Please tell that Priya Ahuja has been away from the show ‘Taarak Mehta Ka Ooltah Chashmah’ for a long time since pregnancy. She is spending quality time with her husband and son.

Salman Khan said about social media – ‘I do not see likes, neither dislikes nor comments’

PHOTOS: Celina Jaitley was trolled 9 years ago by calling her a bad mother, now the pain is expressed

Aamir Khan-Kiran Rao are happy with each other even after divorce, dance together in Ladakh