Know all the dirty secrets of Bollywood

Mumbai. We all know very well about Indian Bollywood. But for your information, let us tell you that there are many different and surprising secrets of this industry (Dirty Secrets of Bollywood Industry) hidden. Talking about this part of the industry, it is full of dark, dirty and funny secrets. Read on to know more about the black reality of Bollywood, the dark secrets of Bollywood or the like about your favorite celebrity: 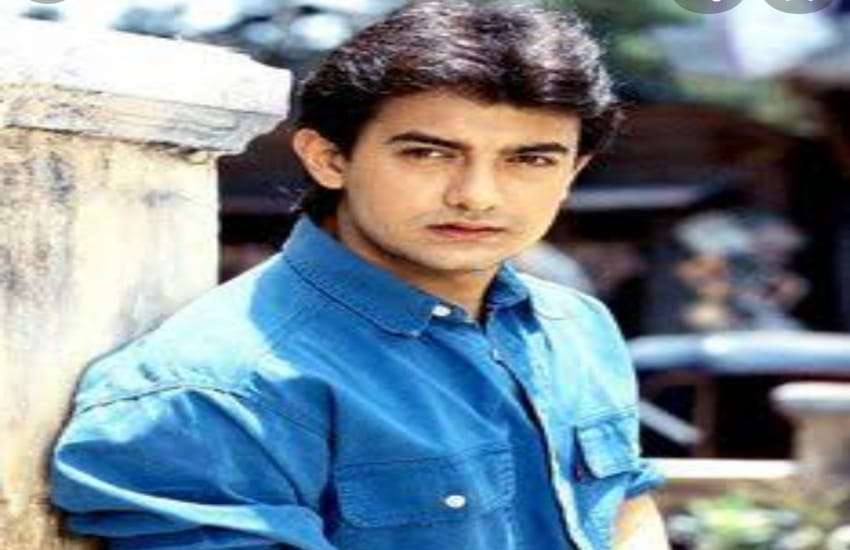 Aamir Khan, who is known to give his best in films, may have a great professional life, but his personal life seems to be controversial. While Kiran Rao is his second wife and the two have a son, Khan has two more children from his first wife, Reena Dutta. When it comes to their love life, there is much more.

He reportedly had a passionate love affair with Jessica Hines, a journalist and biographer of Amitabh Bachchan. Jessica gave birth to a baby boy in 2004 and was reportedly said to be Aamir Khan’s son. Which the actor refused to accept and left him. However, they separated and Hines moved to London with her son who is now a model.

The bachelor sultan of bollywood 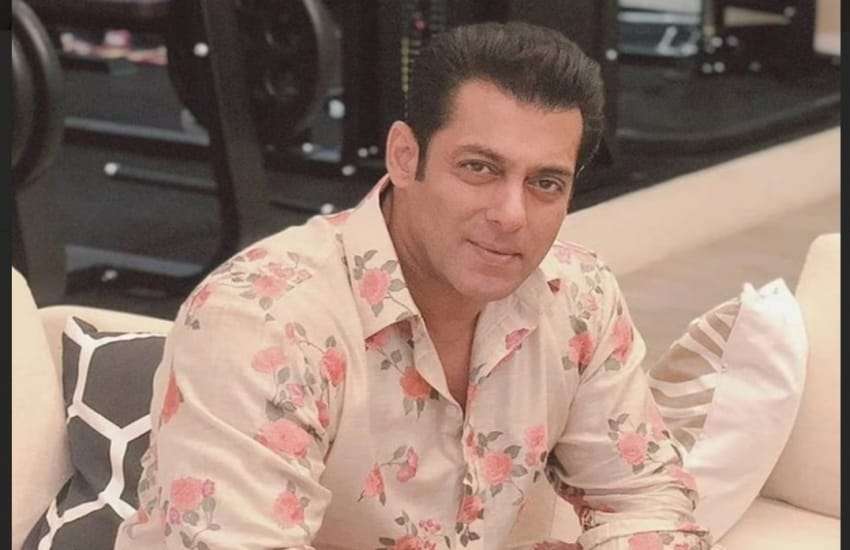 Yes, we are talking about Bollywood’s Most Eligible Bachelor Salman Khan. The 55-year-old actor has been linked with several actresses like Katrina Kaif and Jacqueline Fernandez. However, it seems that love was never Salman’s cup of tea and that is probably why he never got married. In an episode of the famous talk show Koffee With Karan, when asked if he can please someone in bed, Khan blushed and softly replied that he was still a virgin. As soon as this became known, there was a lot of discussion. No one yet knows about the real side of Salman Khan and it gives rise to many possible questions. 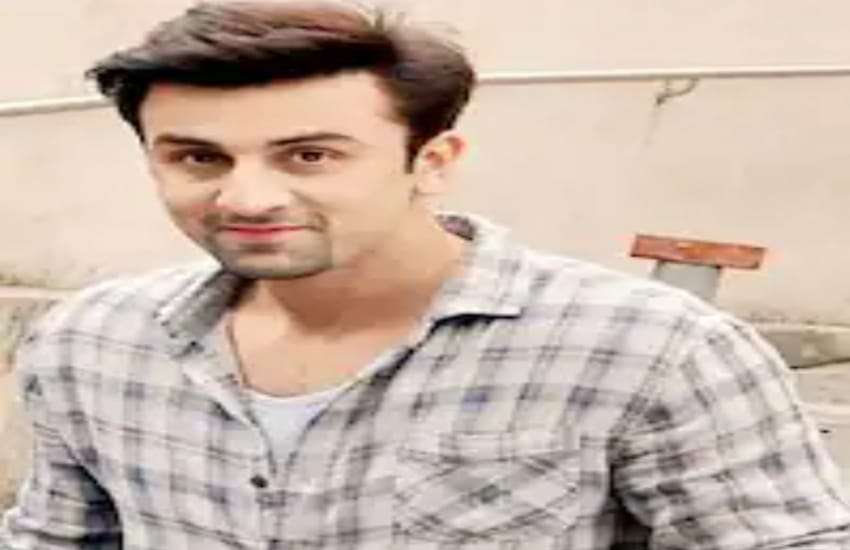 It is said that Ranbir Kapoor’s image of Playboy is visible since childhood. Many actresses of the industry including Deepika, Katrina and now Alia have become crazy about him. Most actors generally do not like to reveal much about their past but Kapoor is not one of them. In an interview, she revealed that at the age of just 15 she had lost her virginity and had sex with her school sweetheart. However, he always refused to reveal who the girl was and also added that the relationship did not last very long. 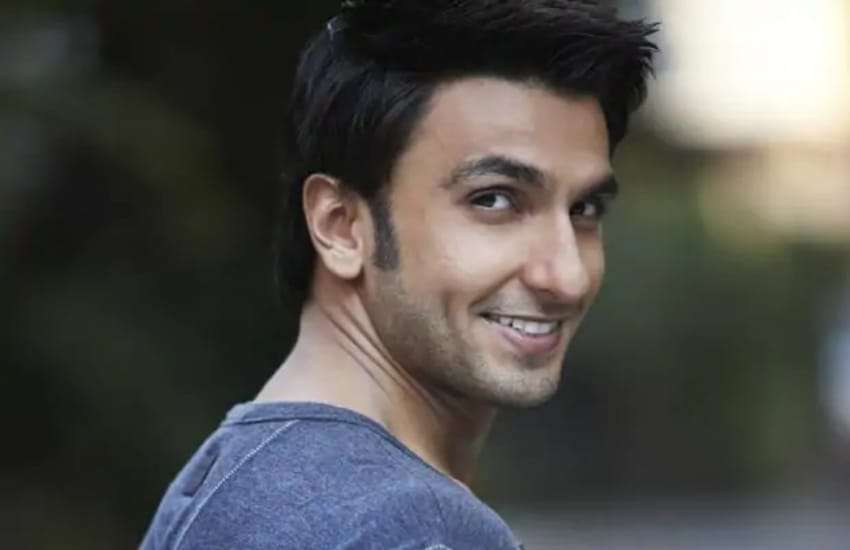 Ranveer Singh, who is one of the expensive actors of the country. In an interview, he shared one of his worst experiences from the early days of his career and revealed yet another dark dirty secret of the Bollywood industry. In that interview, he revealed that a casting director had asked him to have a physical relationship to give him a role. When he said no, the director was heartbroken. The director pleaded with him at least a thousand times to have a relationship. 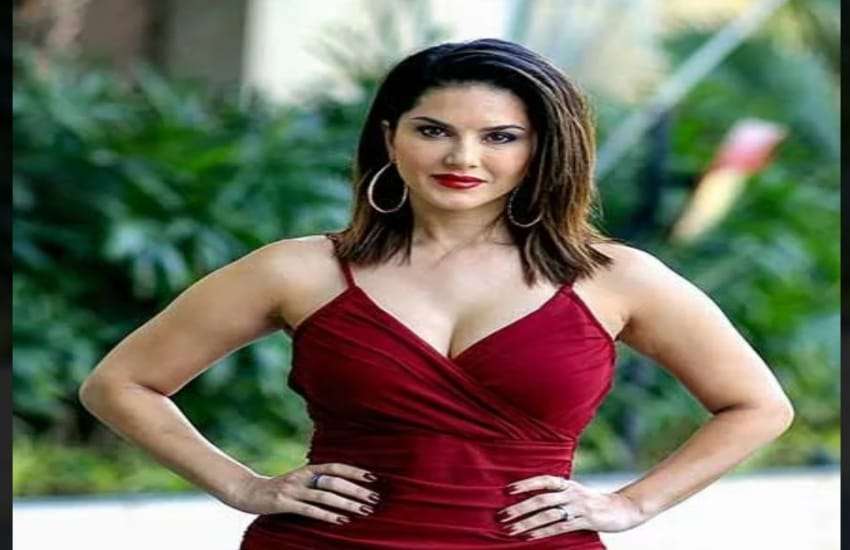 The search for the actress continues for the role of ‘Sita’, the curtain raised by the things that cast Kareena Kapoor

HBD: When Shabana Azmi refused to work with Naseeruddin Shah