From Shilpa Shetty to Anu Malik, when these judges of reality shows were changed overnight

Mumbai. There are many shows in the world of TV in which a team has been given a chance every time. However, there have been times when the already set actors were removed from the shows overnight and replaced by a new star. Let us know which stars were replaced- 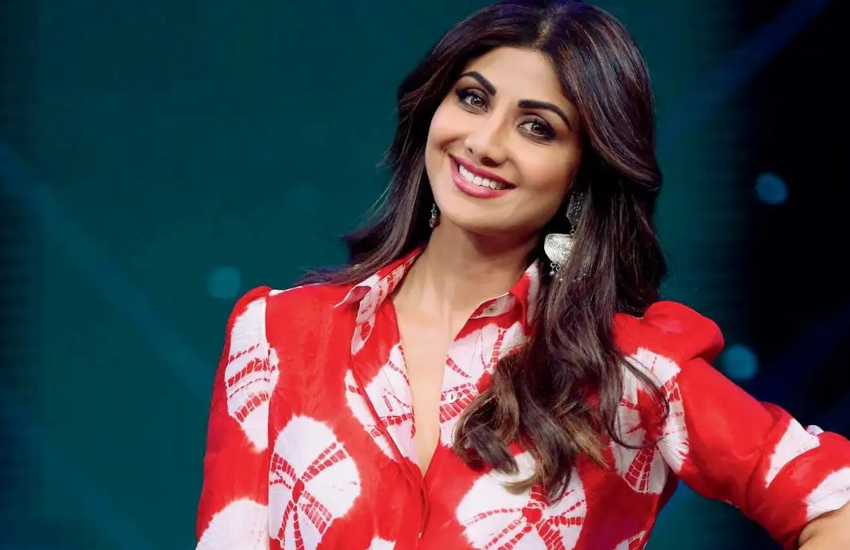 Recently Shilpa Shetty’s husband Raj Kundra was arrested on charges of pornographic films. After this, a report said that Shilpa has been replaced from the dance reality show ‘Super Dancer Chapter 4’. Now information about giving Karisma Kapoor her place has come to the fore. 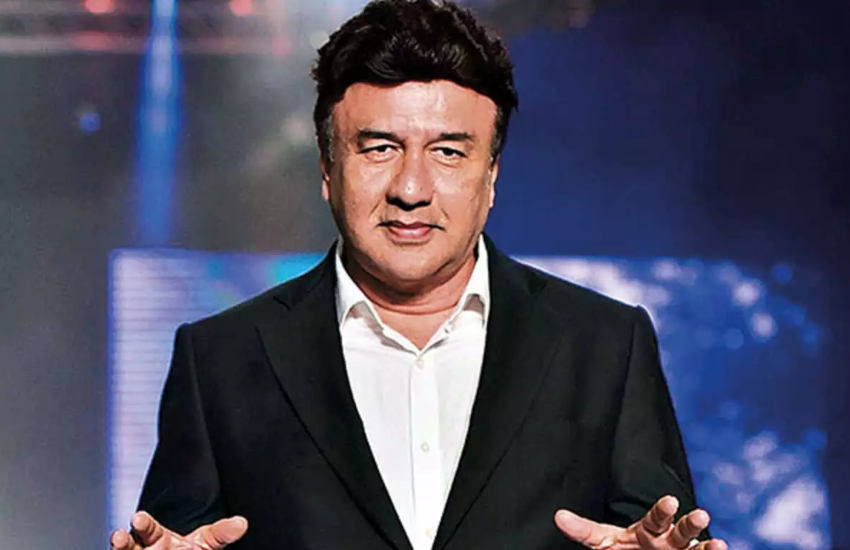 Music director Anu Malik has judged the singing reality show ‘Indian Idol’ since its inception. Anu Malik was also included as a judge in the 12th season of the show. However, Javed Ali was replaced after his #MeToo allegations surfaced. 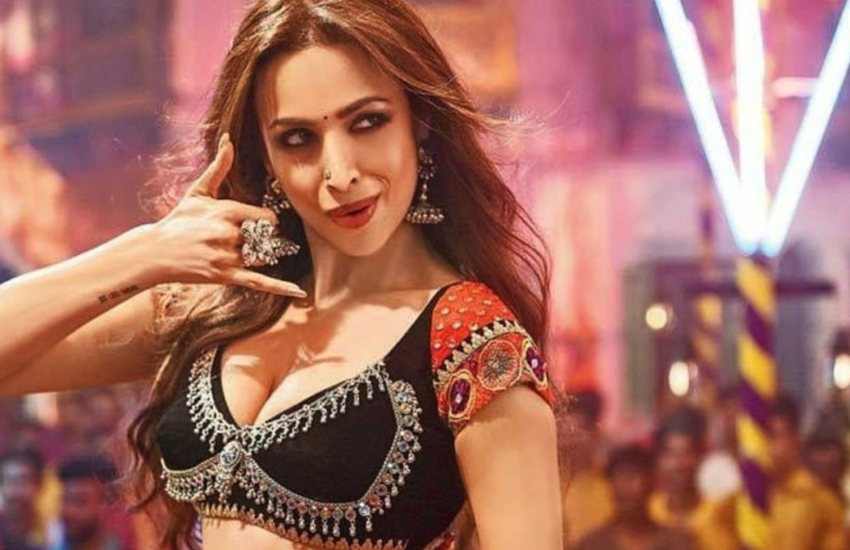 Actress Malaika Arora appeared as a judge in the reality show ‘India’s Best Dancer’. However, the actress was replaced in this show due to some reasons. He was replaced by Nora Fatehi. 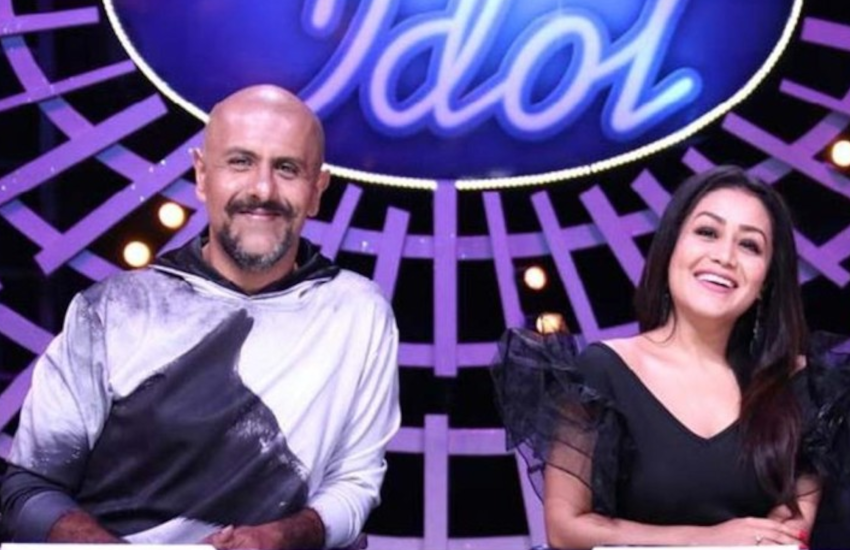 The shooting of ‘Indian Idol 12’ was shifted to Daman due to the Corona lockdown in Mumbai. Show regular judges Neha Kakkar and Vishal Dadlani refused to go there due to personal reasons. Due to this, Anu Malik and Manoj Muntashir were given their place. 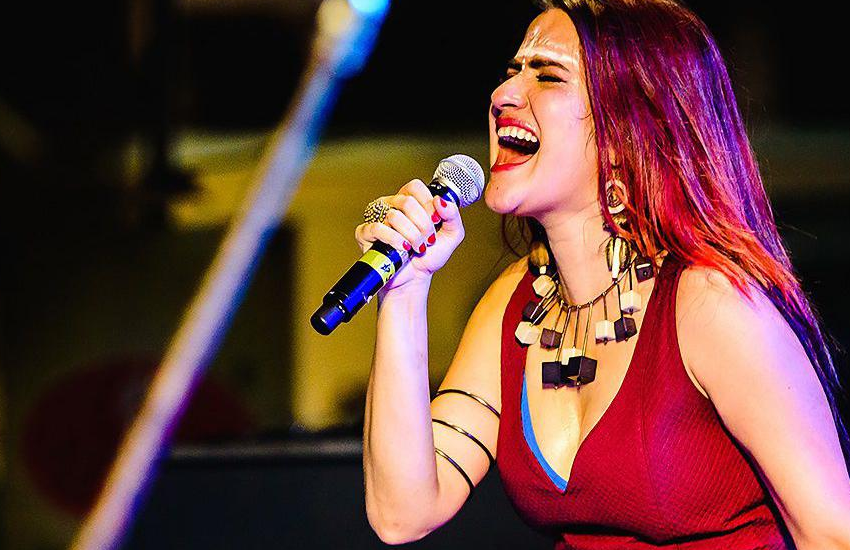 She was judging the reality music show ‘Sa Re Ga Ma Pa’ in 2018 along with singer Sona Mohapatra, composer Shekhar and Wajid. After a month of judging, Sona was replaced by singer Richa Sharma. It was told that Sona already had some commitments.

The search for the actress continues for the role of ‘Sita’, the curtain raised by the things that cast Kareena Kapoor

The search for the actress continues for the role of 'Sita', the curtain raised by the things that cast Kareena Kapoor

Bigg Boss OTT: Neha Kakkar and Tony Kakkar will make a splash, the theme of the show is amazing

‘The Kapil Sharma Show’ to go on air again, will air from August 21!