Arbaaz Khan does not like anyone calling Georgia Andriani his ‘girlfriend’ or ‘babe’, know why the actor said this thing

0
SHARES
15
VIEWS
Share on FacebookShare on Twitter
Mumbai. After divorce from Malaika Arora, Arbaaz Khan openly comes in front of the media with his girlfriend model Giorgia Andriani. Both often remain in the headlines. Recently he appeared at an event with Georgia. Meanwhile, during an interview, Arbaaz Khan has said that some people should stop calling Giorgia Andriani his ‘girlfriend’ or ‘babe’ because she has an identity of her own.

During an interview with Bollywood Bubble, Arbaaz said, “First and foremost, she (Georgia) should be seen as a person. It is very unfortunate, and I will not name those who constantly call her ‘Arbaaz Khan’. Ki babe’ writes. She has a different identity. You can’t call her Arbaaz Khan’s girlfriend or Arbaaz Khan’s babe. You shouldn’t do that. She is in my life right now but this is not her identity.” 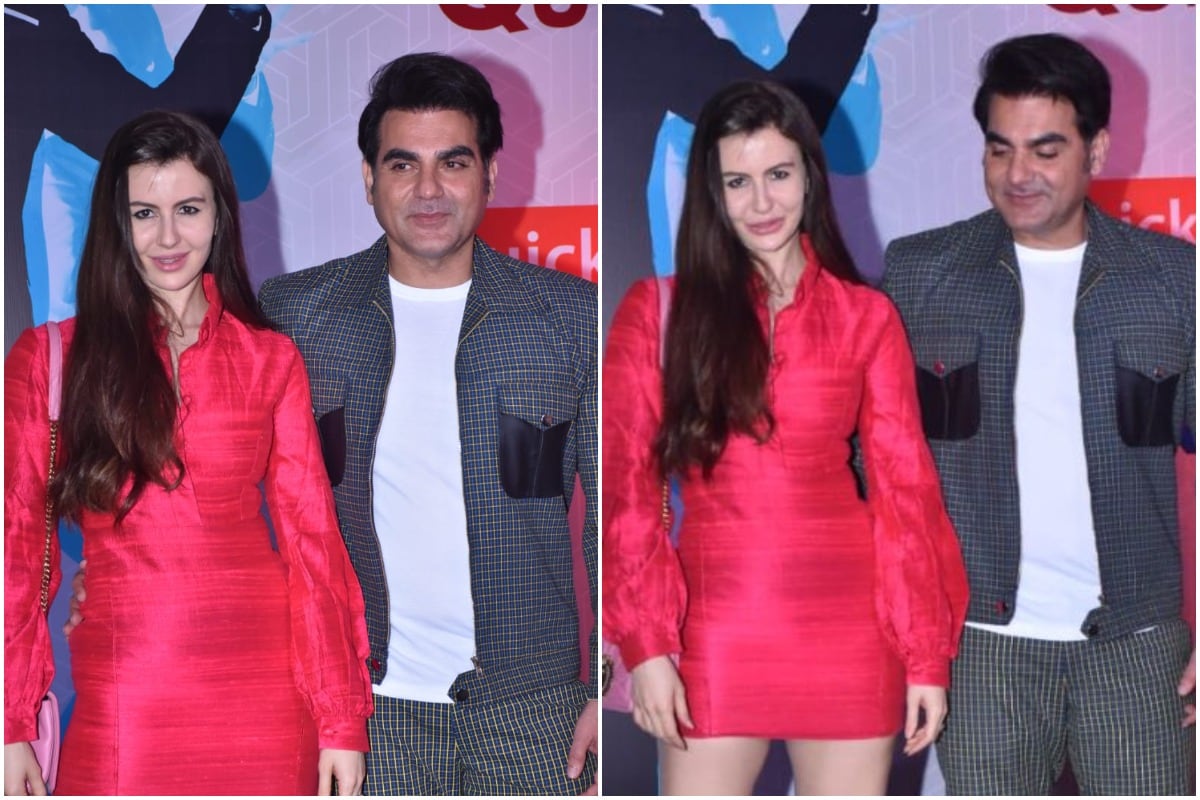 Arbaaz Khan once again appeared in an event with his girlfriend. (Photo Credits: Viral Bhayani)

Arbaaz Khan further said that it is like you call me ‘Salim Khan’s son’ or ‘Salman Khan’s brother’. Why, why do you do this? Everyone has their own space and identity and wants to be known personally by that identity.

Arbaaz Khan said that today the whole world knows who Georgia is, so it would be right to associate her name with her. If you feel like he’s not personally popular, stop taking pictures of him. There is no shame in calling Georgia my girlfriend, but she also wants to reveal her identity to the world for who she is.

VIDEO: If you want to join ‘The Kapil Sharma Show’, then the process has been told in the first teaser of the show

Chunky Pandey shared an emotional post with unseen pictures, said- ‘Mother is only one and…’