These Bollywood actors keep themselves fit by boxing

New Delhi. These days the issue of fitness has become a matter of concern from common to special people. Everyone wants to keep themselves fit, but in the midst of a running life, people are unable to give themselves time. In such a situation, from time to time, celebs are seen motivating people about fitness. Many Bollywood celebs are also on top in this list. From their films to real life, they bring the importance of fitness to the people. Now recently actor Farhan Akhtar’s film ‘Toofan’ has been released. Farhan is seen playing the role of a boxer in the film. Farhan is also seen working hard to stay fit in the film. So today we are going to tell you 4 such actors who are known for their fit body. 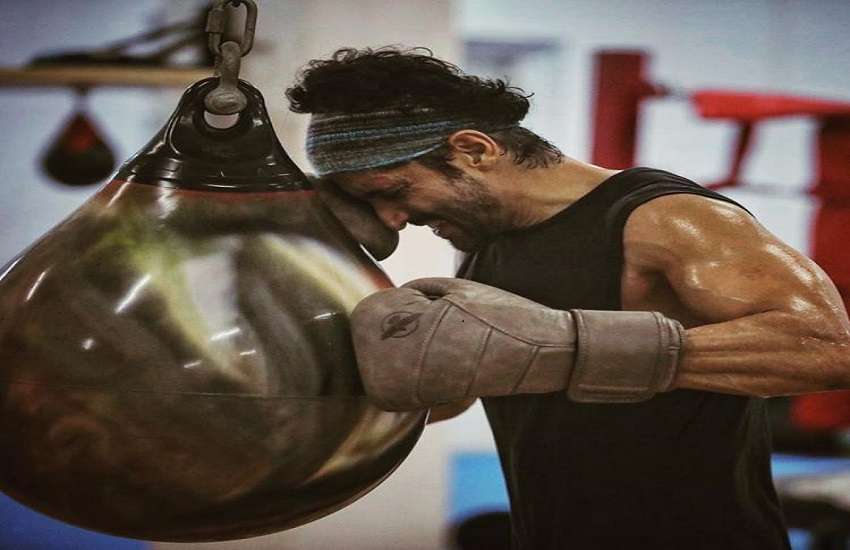 Farhan Akhtar’s name comes first in this list. Seeing the film Toofan, it is clear that Farhan Akhtar has worked hard to get into the character. Farhan also took boxing training for fitness. Also worked hard in the gym and fight ring. The film also depicts the journey of Fahran Khan from his increased weight till he becomes fit. 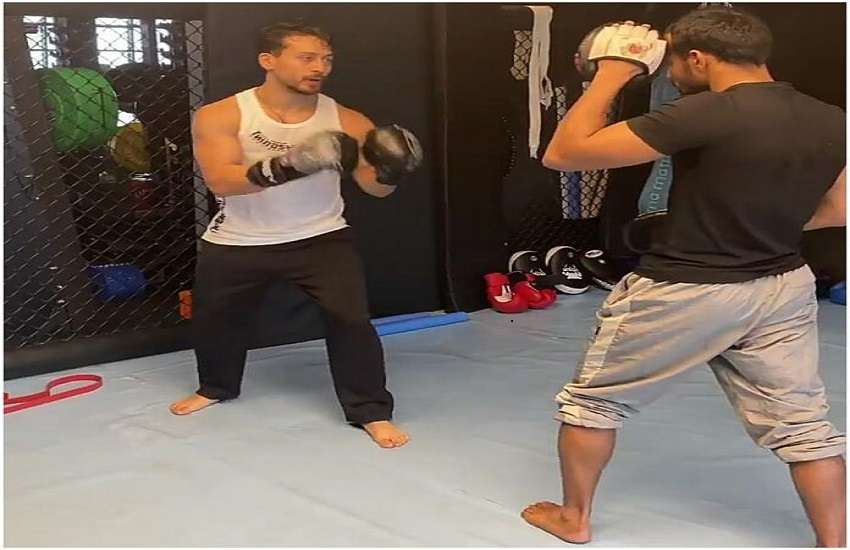 Also read- Tiger Shroff said on the questions being raised on Star Kids amid nepotism, ‘Father’s name is not a struggle to join’ 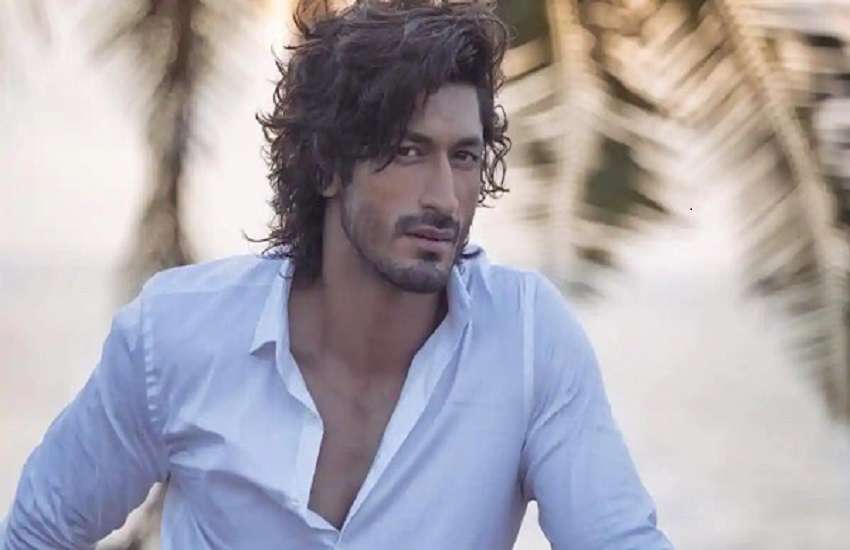 Vidyut Jammwal is one such actor who inspires most people to stay fit. Vidyut Jamwal has a reputation in martial arts. He is well-versed in Kalaripayattu. The secret of his fitness is also martial arts. You will be surprised to know that at the age of just 3, Vidyut started taking martial arts training. The actor has also been recognized by Google as one of the best martial artists in the world. 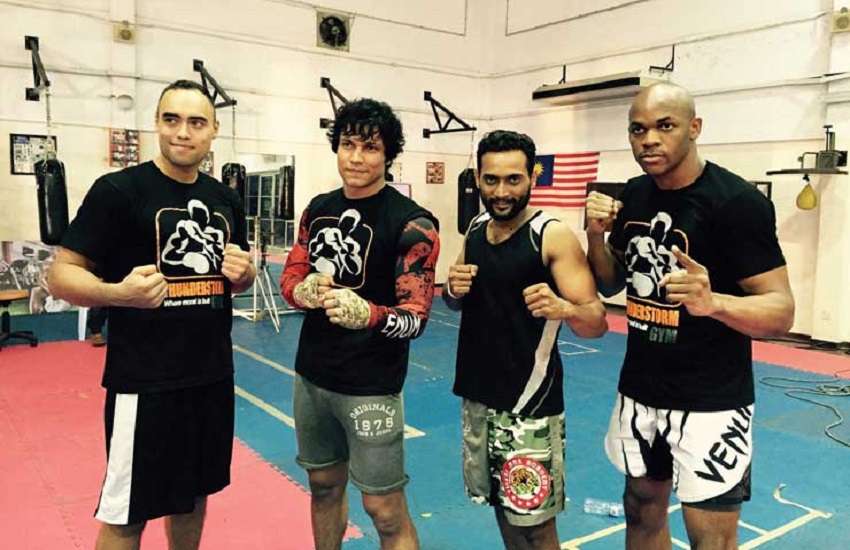 Actor Randeep Hooda, who hails from Haryana, is known for his rough and tough personality. To keep himself fit, Randeep Hooda also does boxing. At the same time, they also like to be near nature. Recently, the actor shared some videos on his social media while boxing. Which was very much liked by his fans.

How are Shilpa Shetty’s strings connected with the Kundra pornography case? All the ‘secrets’ will be revealed from the details of the joint account!

Anushka Sharma became Virat Kohli’s photographer in England, was seen in this style