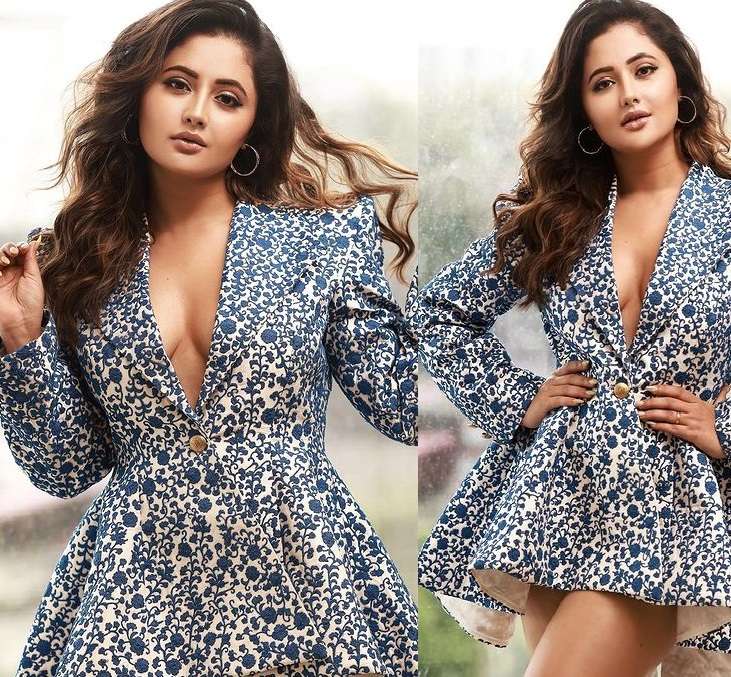 New Delhi. Small screen superstar and Uttaran fame Rashmi Desai is in a lot of discussion these days for her bold pictures. After working on TV, she was seen in the house of Bigg Boss 13, Rashmi Desai is very active on social media and manages to take away the hearts of the fans with her pictures. Once again this famous actress has again caught the attention of her fans. She has stunned everyone with her stunning look. 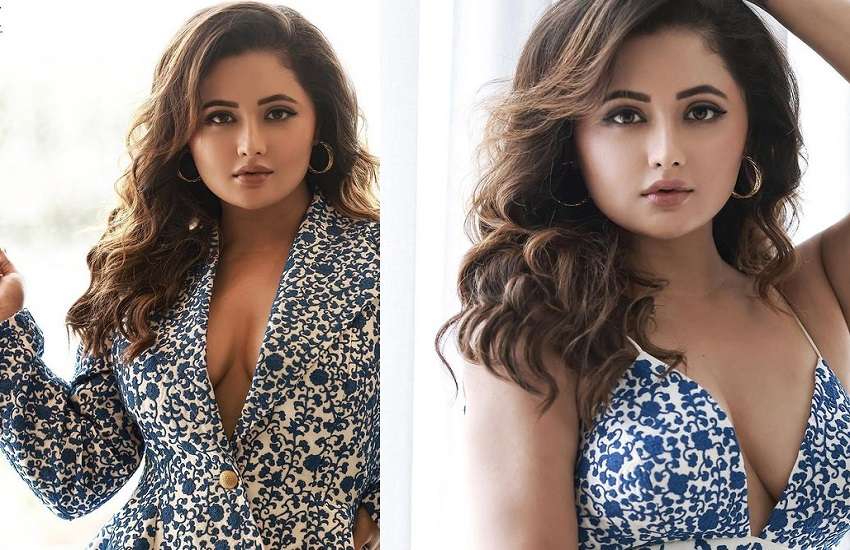 This time his bold pictures won the hearts of the fans. Rashmi, who was seen in the lead role in Naagin 4, has shared some bold pictures on her Instagram account. In these pictures going viral, the actress has increased the beats of her fans with a bold avatar. 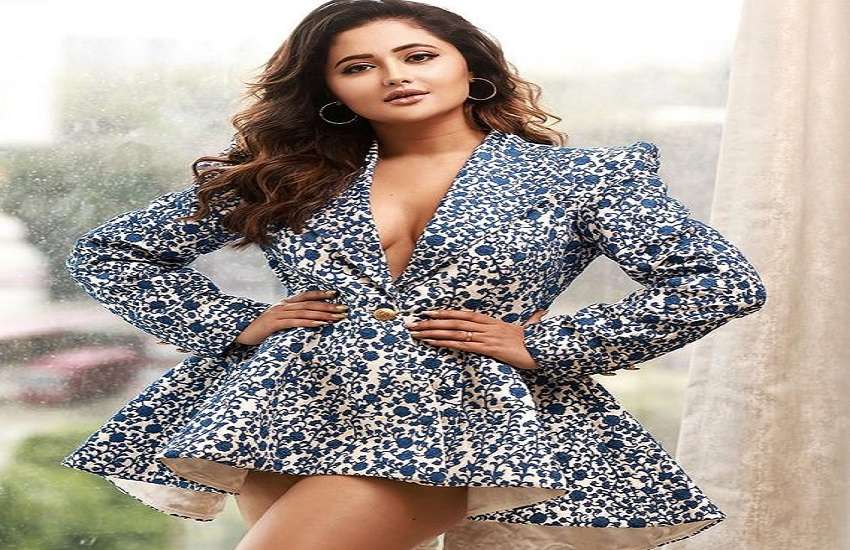 Rashmi is seen wearing a high neck blue flower printed short dress. Sharing these pictures, he has written in the caption that be classy, ​​but also be a badass. 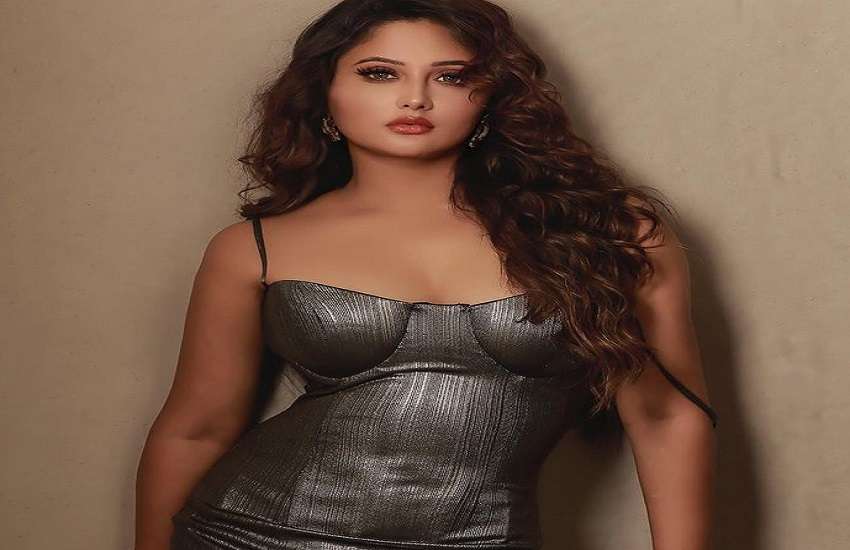 So far, more than two lakh likes have been received on these pictures of the actress. Rashmi has worked in Bhojpuri films as well as acting in Assamese, Bhojpuri, Manipuri and Bengali films. Apart from this, she has worked in TV serials and shows like Chhote Par Utran, Pari Hoon Main, Ishq Ka Rang Safed, Nach Baliye, Jhalak Dikhhla Jaa and Bigg Boss.

HBD: Manyata Dutt is the CEO of Sanjay Dutt’s production house, once did item numbers in films

HBD: Manyata Dutt is the CEO of Sanjay Dutt's production house, once did item numbers in films

ENTERTAINMENT TOP-5: From Shagufta Ali to KRK and Ankita Lokhande being trolled…