Mumbai. In the film, many stars have been seen doing body transformations to make their character look effective and real. Some Bollywood actresses have also looted accolades by doing so. Recently, Kriti Sanon gained weight for the character of her new film ‘Mimi’. Let us know which are the actresses who transformed their body for the sake of the character.

Kriti increased her weight by 15 kg 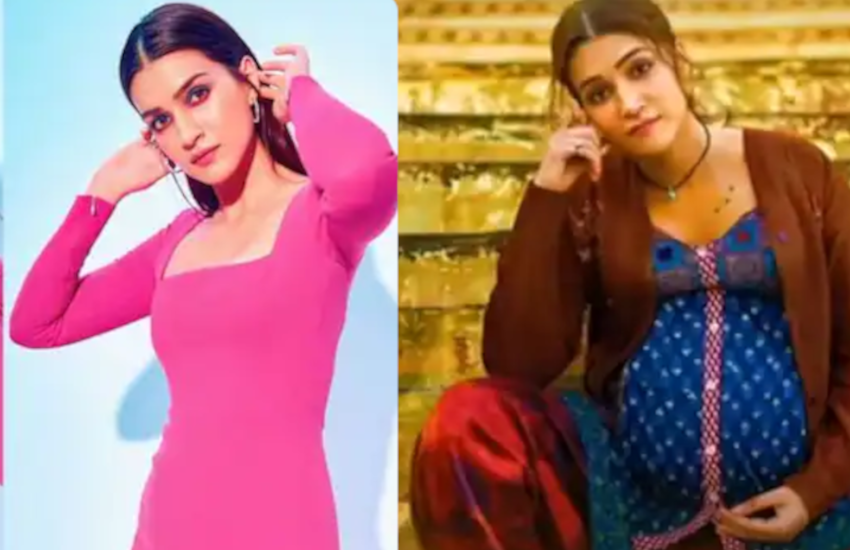 Actress Kriti Sanon gained 15 kg for her new film ‘Mimi’. She has played the role of a surrogate mother in this movie. Kriti told in an interview that she gained 15 kg in 2 months. She was able to lose weight only after the completion of the film. During this, she could not perform in any kind of award show because dancing leads to weight loss. She told that during the film and for a few months after that, I could not take up any other project as I needed to lose weight first.

Also read: After the divorce of Aamir Khan- Kiran Rao, Kangana Ranaut raised the question, said- ‘Why change your religion only to marry a Muslim’ 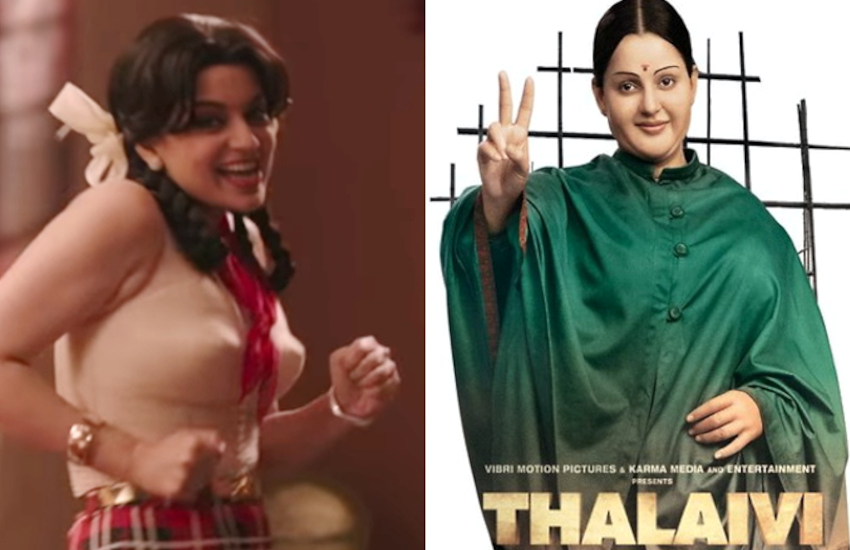 Actress Kangana Ranaut’s movie ‘Thalaivi’ is in discussion for a long time. In this movie, Kangana gained 20 kg to play the role of former Tamil Nadu CM and actress Jayalalithaa. Kangana had told about this on her social media that she gained weight for this role and did Bharatanatyam. This caused trouble in his back. The actress said about it that perfection comes in this role, it gives more satisfaction. After the shooting was over, Kangana had said that getting back fit is not easy. Even after seven months, the earlier agility has not been able to come and the remaining 5 kg weight is not going. 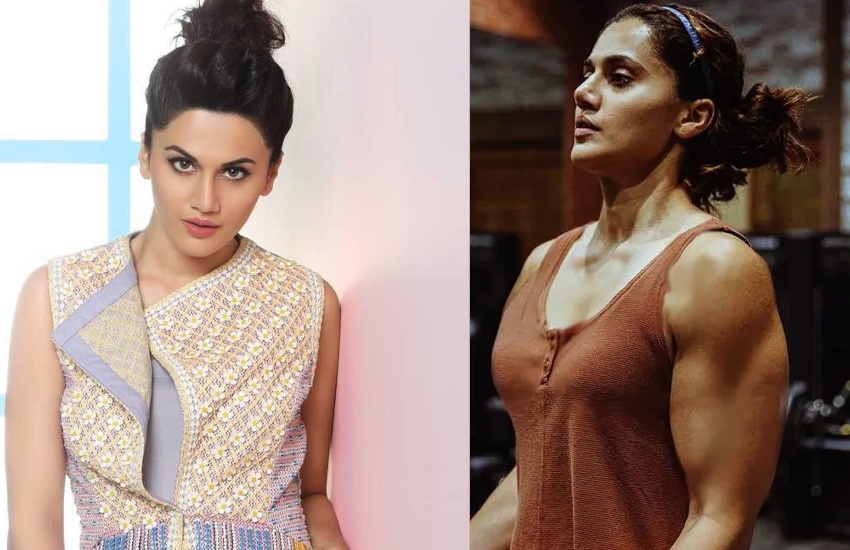 Actress Taapsee Pannu worked hard to get fit for her movie ‘Rashmi Rocket’. To get fitness like an athlete, he first gained weight and then built muscles. During this, the actress often kept giving information about her workouts and preparations on social media.

Also read: NEHA DHUPIA reduced 21 kg weight in just 8 months, you will be surprised to see the pictures 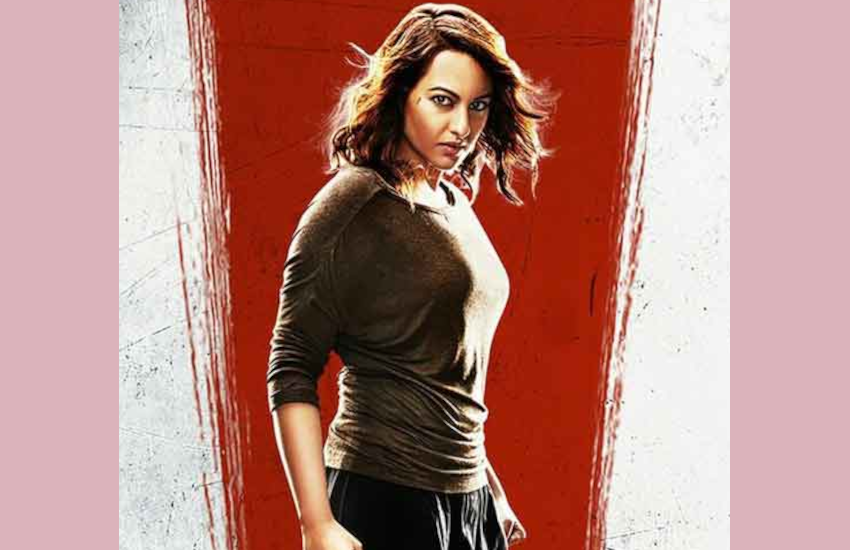 Actress Sonakshi Sinha did amazing action scenes and stunts in her film ‘Akira’. To make her character look real in the film, the actress also took 30 days training from a martial arts expert in Thailand. 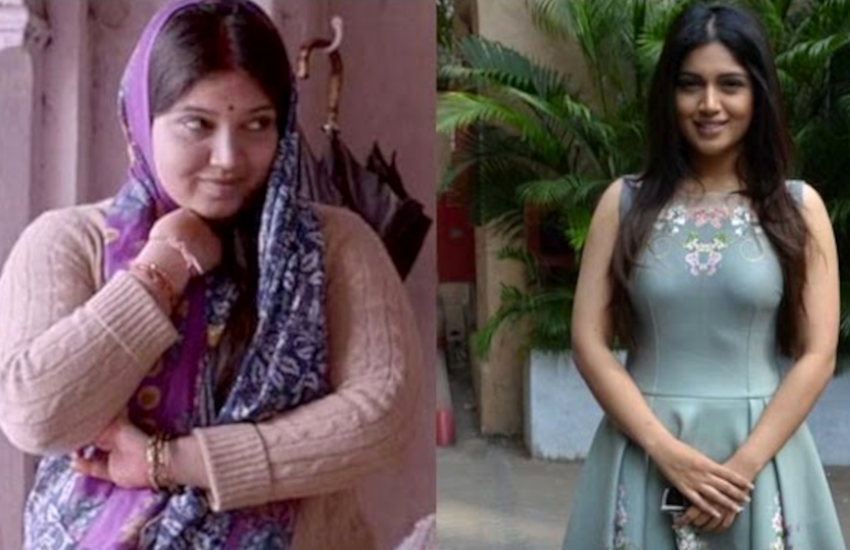 Bhumi Pednekar gained 20 kg in 6 months for her debut film ‘Dum Laga Ke Haisha’. When the shooting of this movie was completed, the actress started losing weight. The weight loss process took four months and he lost 33 kg.

These Bollywood actors keep themselves fit by boxing

Had he been selected in the audition, Akshay Kumar would have appeared in Aamir’s film ‘Jo Jeeta Wohi Sikandar’.

Akshay Kumar went to Rajesh Khanna to ask for work, even after waiting for hours did not meet ‘Kaka’