Rajesh Khanna Death Anniversary: ​​The first mega star of Bollywood was made by giving 15 consecutive hits, these were the last words

0
SHARES
9
VIEWS
Share on FacebookShare on Twitter
Rajesh Khanna Death Anniversary: ​​Rajesh Khanna, who was called the first megastar of the Bollywood industry, was the first megastar of Bollywood, who made the world crazy with his performance. No other star could have seen the stardom like Rajesh Khanna, popularly known as ‘Kaka’ in Bollywood. Today he said goodbye to the world for nine years (Rajesh Khanna Death Anniversary). He died on this day i.e. 18th July 2012. Even though he is not with us today, he will always be alive because of his films and brilliant work. Today, on his death anniversary, we will tell how he got the tag of mega star and what were his last words while leaving the world. His fans used to call Rajesh Khanna by the name of Kaka. file photo

Rajesh Khanna was not real name
His fans like to call Rajesh Khanna by the name of Kaka, but Rajesh Khanna’s first name was Jatin Khanna. He was interested in acting since childhood. That’s why he started his career with theater and then ruled Bollywood. Girls were crazy about Kaka’s looks
The girls were so obsessed with their looks that they used to fill their demands with the dust that used to fly after the departure of their car. Even today people like to tell and listen to the stories related to Rajesh Khanna’s stardom from his fans heart. 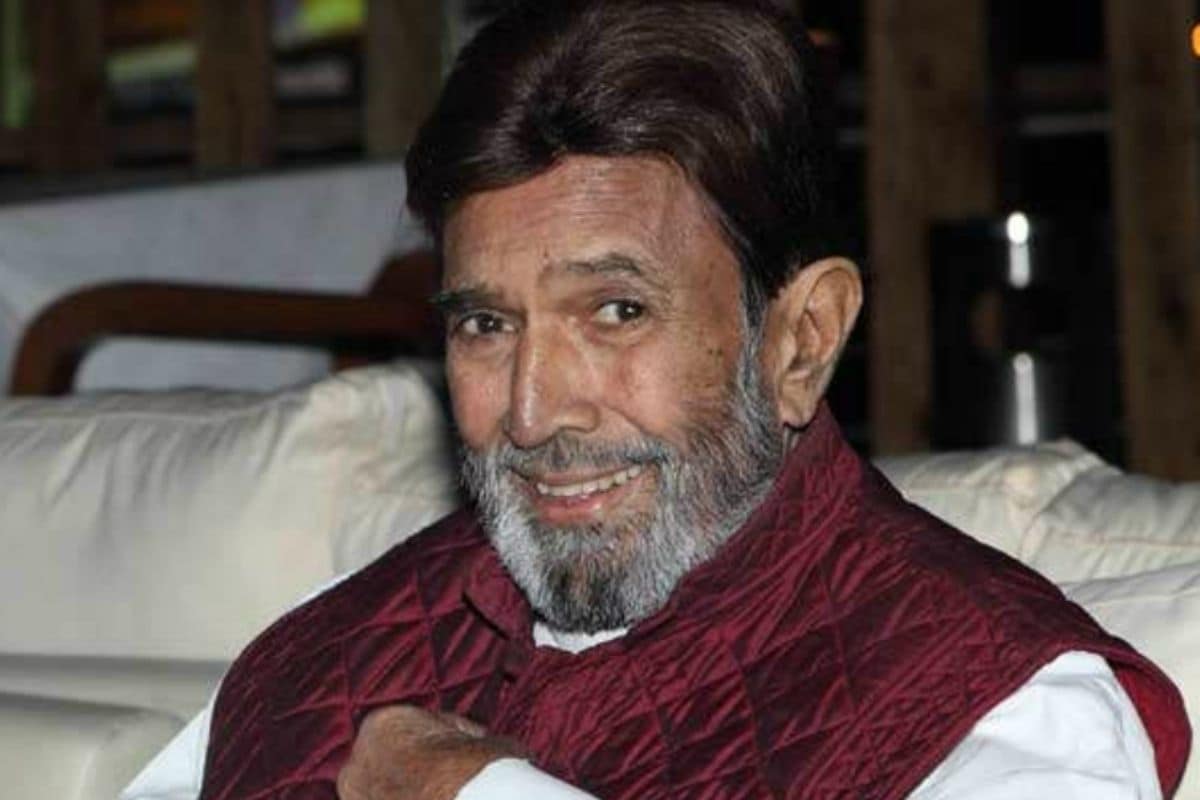 The last farewell of the megastar was gone. file photo

these were the last words
Rajesh Khanna fell seriously ill at the last moment and died on 18 July 2012 due to illness. In the last days of Rajesh Khanna, daughter was very close to Twinkle and son-in-law. After the death of Rajesh Khanna, his friend Amitabh Bachchan expressed his grief through his blog. He had told in this blog that when he had reached for the last glimpse of Rajesh Khanna. Then someone close to him told that Rajesh Khanna’s last words were ‘Time is up’, ‘Pack up’.

The last farewell of the megastar was gone.
On 18 July 2012, when Rajesh Khanna went on his last journey, he was followed by a crowd of fans along with family and friends. With tears in his eyes, his fans came to say goodbye to him but it was not so easy to let go of his megastar.

On Shilpa Shetty’s petition, the court said, ‘Restriction on reporting will have a wrong effect on the freedom of the press’

Are the screams going to resonate in Aditya Narayan’s house, gave a big hint to the fans

Amidst the news of dating Leander Paes, bold photos of actress Kim Sharma are viral, causing havoc in bikini!